Nintendo Just Revealed that 300,000 Nintendo Accounts have been Hacked Since April

Since April, some social-media users began noticing fraudulent activities on their Nintendo accounts. Some reported their accounts were being used to play games, purchase virtual currency, or other things from the platform. In extreme cases, the user’s email address would be used to log-in to PayPayal and make credit-card transactions within the platform.

Upon further investigation, Nintendo realized that over 160,000 accounts had been tampered with, and issued a formal statement (originally written in Japanese): “We sincerely apologize to our customers and related parties for any inconvenience and concern. In the future, we will make further efforts to strengthen security and ensure safety so that similar events do not occur.” 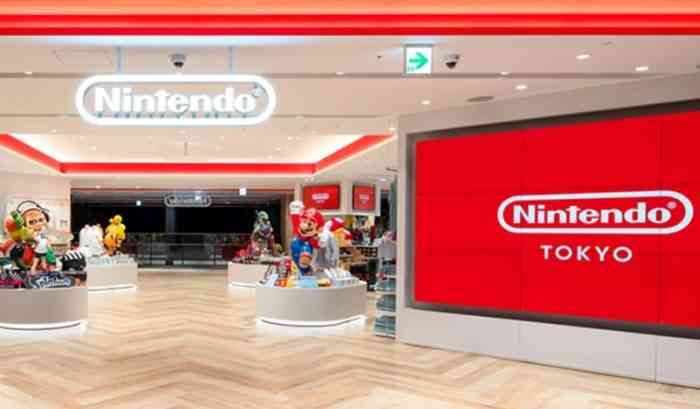 Users were told to reset their passwords, sign-up for two-factor authentication, and use Nintendo emails for their accounts (as opposed to personal emails), which is pretty standard procedure. Everything was supposedly solved, until we got word that the problem had festered further.

After continuing the investigation, Nintendo discovered even more accounts that had been compromised, pushing the number of affected people up to a whopping 300,000. Anyone who has been affected has been emailed by the company, who is also urging account-holders to check their purchase history for this past year. Talk about bad-press! As the video-game world becomes more and more multi-dimensional, and consoles evolve to act more and more like super-computers, companies have to be on-guard for attack.

Thankfully, very few people experienced having their accounts tampered with from a financial standpoint, but that does not mean that this won’t happen in the future. Two-factor authentication can be an obnoxious process, which leads me to wonder: why can’t video-game companies design simpler ways to make individual accounts secure? I’m sure there’s more to it than that, but they’re a cutting-edge company- is it really that hard? Let us know what you think of this hack!

Bayonetta 3 Fans Are Worried Launch Has Been Delayed to Next Year
Next
Leaked: The Name of Apple’s AR Glasses Revealed!
Previous
Twitch Now Has News and Exclusives Channels