Tropical Paradise: Fortnite Season 3 May be Filled With Water, Islands, and Boats

PlayStation recently leaked some icons for Fortnite’s 3rd Season on Epic Games’ behalf, and they look different. Fortnite has presented us with lots of memorable locations in the past, such as Loot lake, Anarchy Woods, and the Moisty Mire, Sweaty Sands, the dark Slurpy Swamp, and the familiar Frenzy Farm. A lot of these areas seemed to blend into one another, creating cohesive world maps, even though some could be considered mini-biomes. The Fortnite world map seems to have always been its own little continent– insular, but not composed of islands. This may be about to change… 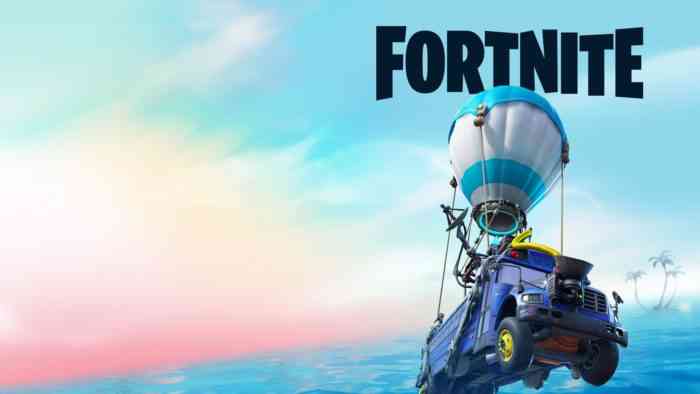 The leaked icons give us a glimpse of a tropical island behind the battle-bus, and a heck-ton of water that looks oceanic. From this image, it seems like Epic Games may be changing the Fortnite world map quite a bit. Can you imagine dropping-in to a sandy world filled with trashy motorized canoes and slick speedboats? I sure can, and it sound super badass– especially if some of the boats will be equipped with weaponry. I imagine we will be blessed with some new battle areas… Pirate Point, perhaps? Shark Shoals?

Recently, Dataminers have also discovered evidence pointing to patches that include polished swimming animations, which would be necessary for characters to have in a waterlogged world. It would be incredible if this new world enabled extensive diving, and perhaps even underwater combat. 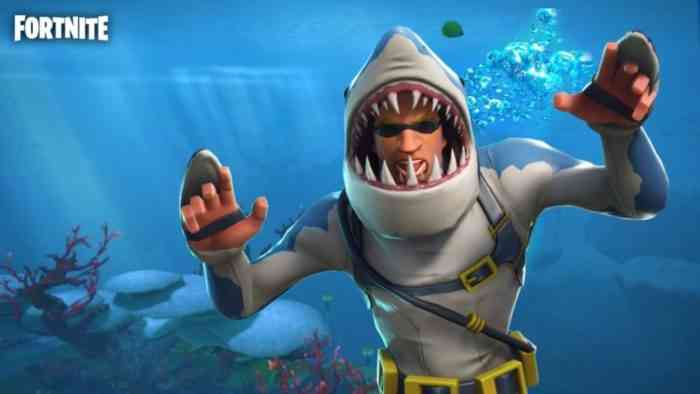 Many Twitter-users have shared their own theories as to how long Epic Games has planned to surprise us with a drastic world-change. One user posted a zoomed-in screenshot from the Season 9 loading-screen, which revealed a sketch of the battle-bus hovering over a tropical island– very similar to the Season 3 icon. Clearly, Season 3 has been in the works for a long time, which proves that it’s gonna be a big one to look out for. Season 3 is scheduled to drop on June 17th, and we are excitedly awaiting its arrival. It will be available on the PS4, Xbox One, PC, Nintendo Switch, and mobile devices.