Get Your Guns Ready

A massive update is inbound for The Division 2, promising to bring a slew of changes to the game guaranteed to improve the lives of its players. These updates include increases to player power and loot generosity while balancing some of the more unfair aspects of the game. 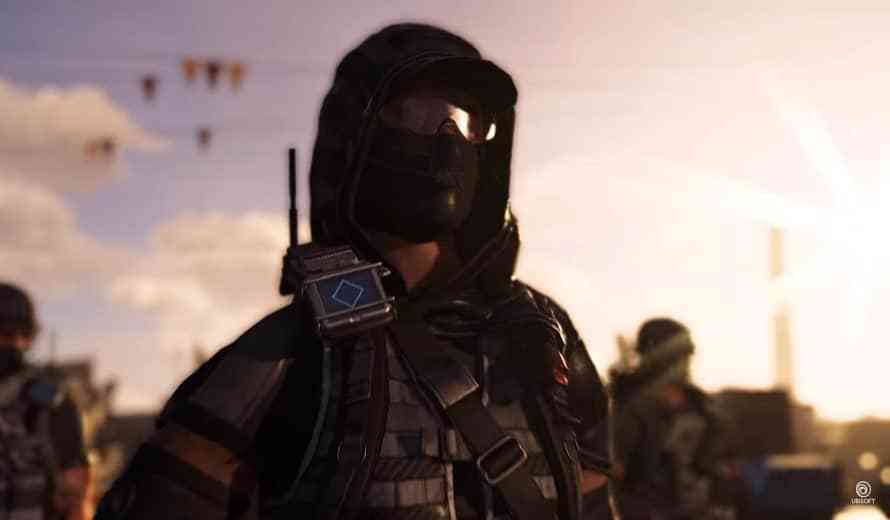 Set to launch June 16th, this monumental update will include the following:

In addition to detailing the inbound update, Season 2 has been announced to be launching June 23rd and will feature an exciting concept that includes “three-month long narrative-driven mini-campaigns.”

On June 23rd, the second Season of progressive endgame content will be available. Seasons are part of the Tom Clancy’s The Division 2 Warlords of New York expansion and are a series of three-month long narrative-driven mini campaigns. In Season 2 – Keener’s Legacy, Division Agents are tasked to take on a new rogue cell and stop them from continuing the plan left by Aaron Keener. Players must own The Division 2 Warlords of New York expansion in order to participate in Seasons.

Much like Season 1, Season 2 will give players the chance to unlock unique rewards, including two new exotics, a skill variant and a gearset. Players with the Warlords of New York expansion can play Season 2 for free and can purchase a Season 2 Pass to earn additional rewards for their progression. The Pass also offers more opportunities to unlock Season specific gear and exclusive vanity items such as a unique Season outfit. Players have until June 15th to complete Season 1 before Season 2 kicks off June 23rd. 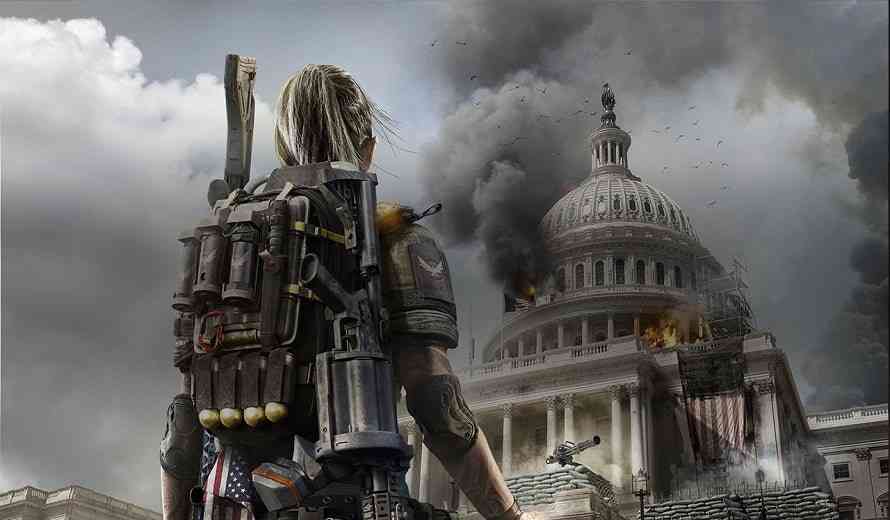 Other in-game activities will continue in Season 2 as well, including:

During each Season, players will grow their Season level to unlock various rewards by participating in seasonal activities and playing the game.

Are you excited for the newest Division 2 update? Will you be partaking in season 2? Sound off in the comment section below and let us know.