No Man’s Sky Gets Crossplay, Goes to Game Pass Tomorrow

The Universe Just Got Bigger

Big news today for fans of No Man’s Sky, as it was announced that the latest update launching tomorrow will include cross-play functionality. To coincide with the release of the update, the game will be coming to the Windows PC Store, meaning you’ll be able to link up with friends on the Xbox One and PS4 right from the get-go. 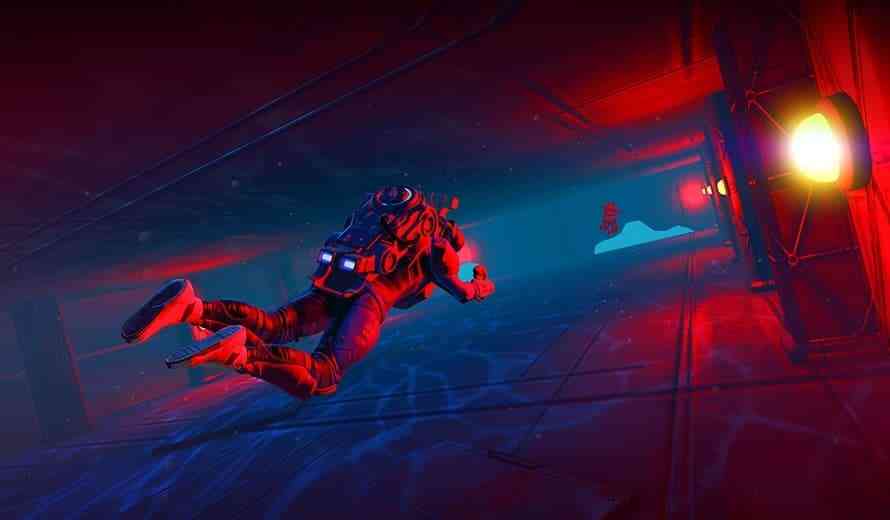 In addition to cross-play coming to No Man’s Sky, the game will be heading to Xbox Game Pass as well. This will go live tomorrow and give subscribers to the service that we routinely tout as being the best deal in the business, full access to the game. With over 10 million subscribers to the Xbox Game Pass, there’s no question that Hello Games will receive a significant boost in their player count. The only question is if the work they’ve put into the game since launch will be enough to captivate new players.

It was just last year that No Man’s Sky received a Multiplayer/VR update on the PS4, to much acclaim. Fans of the game were finally able to explore their universes together, without the hindrances that had plagued the game since launch, and Hello Games is looking to recapture the magic with another major update in 2020. 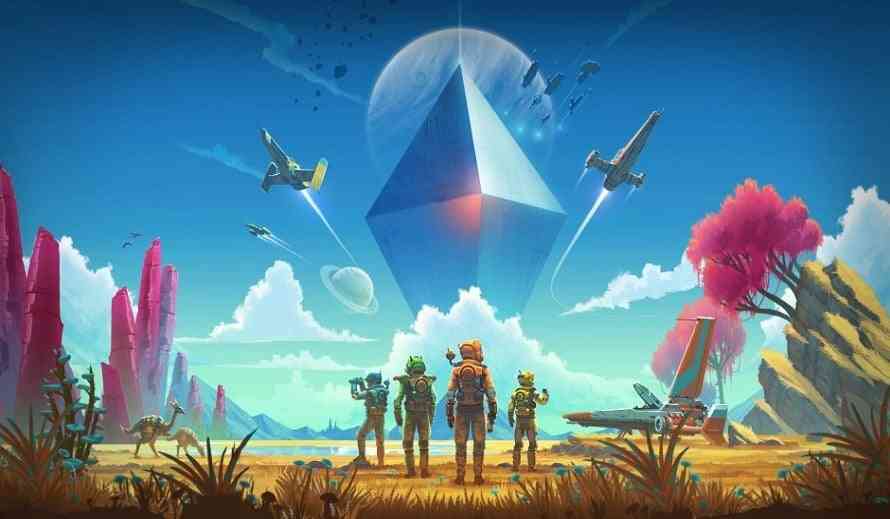 This isn’t the end of the line for No Man’s Sky, however, as the developers have announced big plans for the future of the game. In a recent blog post, they wrote that we could expect more ambitious additions to the universe in the coming months. What this exactly means remains to be seen, but there’s no question that Hello Games has gotten No Man’s Sky on the right track.

What are your thoughts on the big update coming to No Man’s Sky tomorrow? Are you excited? Sound off in the comment section below and let us know what you think.