I Have Not Heard of That Name in Years

I’m not kidding you when I tell you that just last week I was thinking to myself, what happened to that Capcom dark fantasy action game? I remember being hyped as all hell when the trailer for Deep Down came out and I was disappointed to find out that the game never saw actual release. But, what a coincidence, apparently Capcom just renewed their trademark for Deep Down! 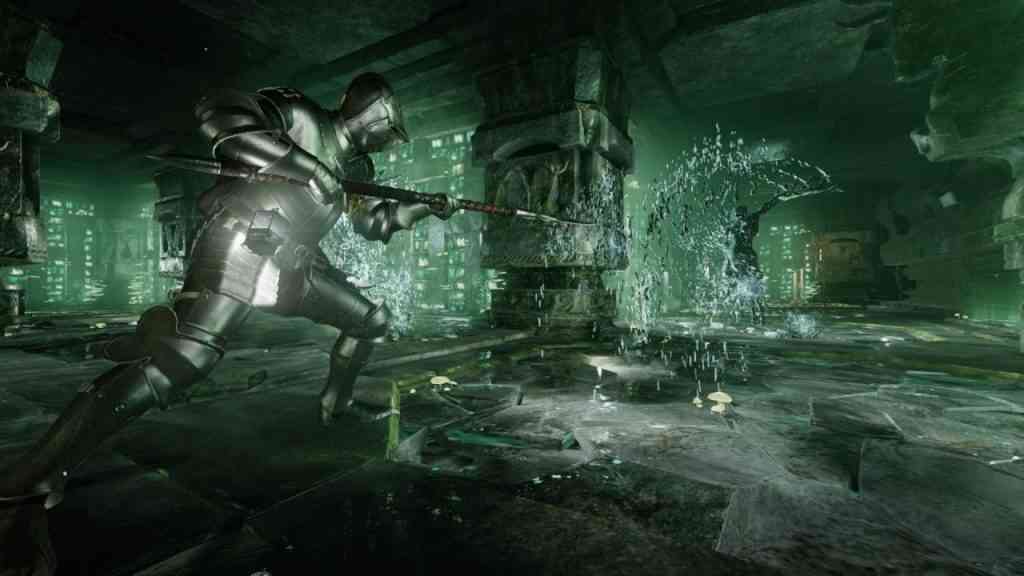 I don’t blame you if you don’t remember Deep Down since the announcement was made back in 2013 (my god, seven years!). The game looked like it was going to be a dungeon crawler focused on heavy and deliberate combat. As a fan of Dark Souls co-op this game still has me drooling! It was supposed to be a Playstation 4 exclusive and free to play, although I hope now that neither of those doesn’t come true.

But don’t get your hopes up too high, Capcom just renewed the trademark and that isn’t a confirmation that they are actively working on it right now. After seven years of development hell, it’s hard to say what’s going on. However, Yoshinori Ono, a developer of Deep Down had confirmed last year that the company hadn’t given up hope in the game yet.

I really hope that they can push through with this one. I feel like this game might even be better received today than it did in 2013, with souls-like being an established genre that has shed its niche status.