In Case You Were Wondering, Too.

Longtime fans of the Assassin’s Creed series might notice from the recently revealed Assassin’s Creed Valhalla gameplay trailer that the protagonist, Eivor, doesn’t wear their Assassin’s Brotherhood hidden blade on the inside of their forearm, as protagonists of the previous games typically do, but rather on the outside, where the blade is in plain sight.

(If you’re wondering why we use the pronouns ‘they/them’ for Eivor, it’s because you can, for the first time, choose the gender of the protagonist in an Assassin’s Creed game. Both Eivors are considered canon.)

Doesn’t that defeat the point of having a ‘hidden’ blade? Players wondered. But according to a tweet on the Assassin’s Creed official account, there’s a good reason why Eivor chooses to display their blade like so.

“It is a deliberate decision,” Assassin’s Creed Valhalla narrative director Darby McDevitt said, in the video attached to the tweet. “It’s something that Eivor feels very strongly about. When he or she gets a hold of this hidden blade, it occurs to Eivor that it would be much more interesting to let people see this weapon, to be conspicuous about it. Vikings were known as having a sense of honor and it was very important that when you killed somebody, that you let people know that you killed them.”

Interesting — just when you thought it couldn’t get much better than having a protagonist who’s a Viking. 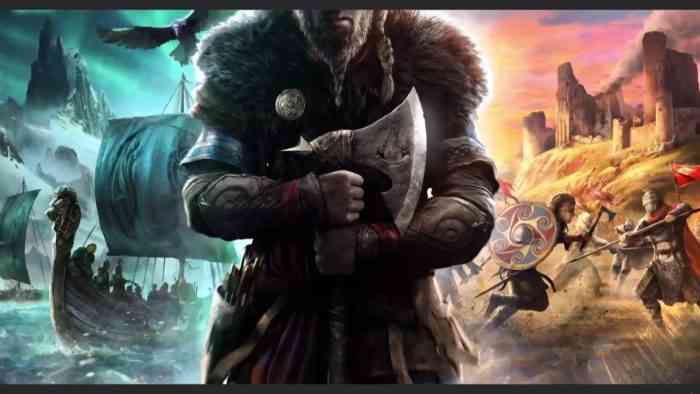 McDevitt further elaborated: “Oftentimes, people would not be punished for murder if they had a small justification, like say somebody insulted you. They would not be punished for the murder as long as they admitted to it, as long as they stated openly that ‘Yes, I killed that person because we got into combat.’ And so having the hidden blade visible is actually kind of an extension of that honor. We want this conspicuous aspect of the blade to be reflected in the way that Eivor presents him or herself to the world.”

Destiny 2’s Xur Has God Rolls for Exotic & Legendary Armor This Week
Next
From Video Games To Anime, Taryn Cosplay is Jaw-Droppingly Good
Previous
Melbourne Metro’s Public Safety Campaign Is Getting (Another) Game