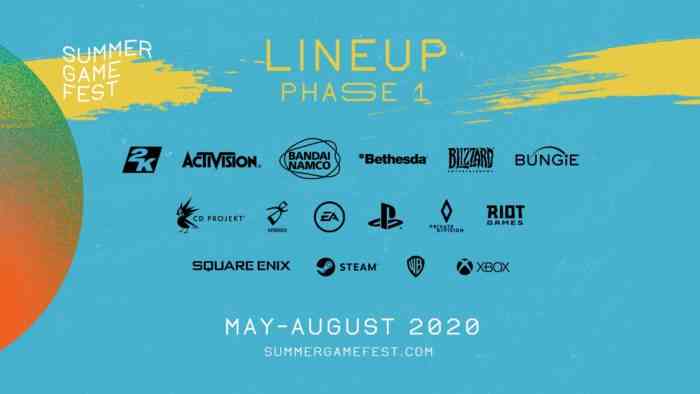 The upcoming Inside Xbox event on May 7th may be what kicks off the Summer Game Fest, though there’s no confirmed schedule yet. The event will include Steam Game Festival: Summer Edition, which will run from June 9 to 14 and will finalize with  Gamescom: Opening Night Live on August 24th. Alongside this big summer event, developers will be opening up access to some of their games for a limited time for everyone to enjoy, similar to demos being available on the showroom floor.

“Let me just say, so happy to have such a diverse group of publishers and partners working with us on @summergamefest,” said Geoff Keighley on Twitter. “Both companies that traditionally do large scale physical industry events, and those that don’t. We’re all charting a new course here and will learn a lot.” iam8bit will also be part of a digital showcase during Summer Game Fest after the cancellation of E3 left them without a showroom floor to direct.

The following developers will be part of Summer Game Fest in some way or another: Bethesda, Blizzard, Xbox, EA, PlayStation, Warner Bros. Interactive Entertainment, Bandai Namco, Steam, Private Division, CD Projekt Red, 2K, Activision, Bungie, Digital Extremes, Riot Games and Square Enix. We aren’t sure what game trials and demos to expect to try during Summer Game Fest but we’re looking forward to all of the big news from the event.

Are you going to watch Summer Game Fest? Let us know in the comments!

Falling Out, 2D Roguelite, Releasing In October
Next
EVO 2020 Will Be Online-Only Because of COVID-19
Previous
Assassin’s Creed Games on Sale on Steam Despite Valhalla’s Absence