It’s Such an Honor (and a Bit of a Scam)

Video games inspire a lot of design ideas and some designs inspire video games. It’s a wonderfully cyclical process. Sometimes, fans of a series gain a lot of attention from their own work and are brought on board for a project or immortalized in a game, which is super exciting. In the same vein of things, Capcom is holding a costume design contest for Street Fighter V. Fans can submit their designs and the winners will have theirs turned into costumes in the game. However, some people are reading between the lines and see a problem with what Capcom is doing. 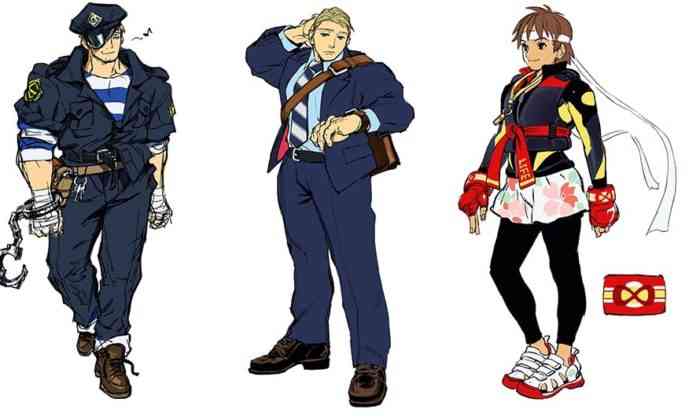 The prize for winning this contest is basically a thank you and a handshake. There is no prize money, Street Fighter loot, or even a copy of the game. The contest rules even say “The monetary value of the Prize is $0”, which is fine; it’s their contest. Another layer to this is that Capcom has character designers. Those people get paid for their work. Not only are contestants not getting paid for their work, but it is free labour in place of those designers’ paid labour.

A cheque for $0 might not be a problem for you. Big fans of the series might be honoured just to be featured in the game. Something artists should be very aware of though is what they are giving up just by entering the contest. The “Assignment to Capcom” section of the rules state that by submitting an entry, the contestant relinquishes their ownership of the submission. Basically, Capcom owns whatever you give them, even if you don’t win. So there is nothing really stopping them from shelving your design and using it later. Just a heads up. Street Fighter V: Championship Edition is available now on PC and PS4. The contest runs until July 21st.

What character would you want to design for? Let us know in the comments below.