How Many Games Can One Team Make?

Sledgehammer Games, a company that is best known for its work in the Call of Duty franchise has just hired a ton of new people to help work on a series of projects. What these exact projects are is anyone’s guess at this point, but it is safe to assume that at least one of them is a new Call of Duty game. 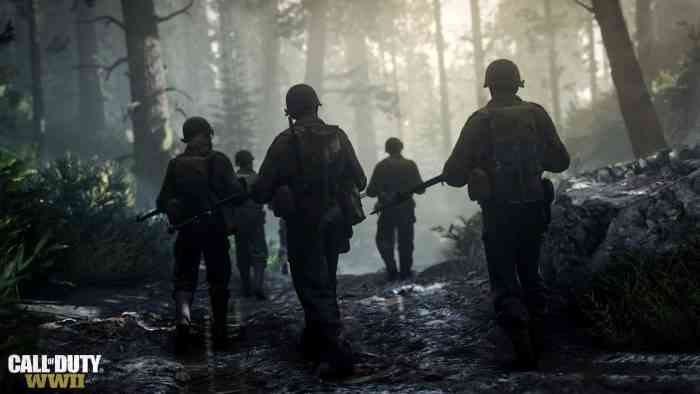 Despite the massive success of Call of Duty: Modern Warfare and Warzone, Activision is still adamant about keeping COD as an annual release. This has been the norm since the conception of series way back in 2003. Many fans have voiced their opinion that they have grown tired of a new game every year, but as long this business practice remains profitable, there is little chance that Activision is going to have a change of heart.

The last Call of Duty game that Sledgehammer worked on was Call of Duty: WWII. A game that has largely been forgotten by the community even though it was only released in 2017. While it was a nice gesture to try and return to the classic formula that set up the groundwork for Call of Duty’s success, this attempt failed to really capture the same atmosphere as before and was also plagued with things like loot boxes and microtransactions.

Whatever Sledgehammer is working on now will hopefully have a much larger impact than their previous contributions. The future of Warzone is also in question. It is still not clear which of the various Call of Duty developers are going to be tasked with looking after the battle royale spin-off after Modern Warfare runs its course. As Activision plans to have Warzone as a game that ties in all of the Call of Duty games together, entrusting Sledgehammer to look over Warzone is not out of the realm of possibility.