Who Ever Said CGI Was Cheap?

In 2009 Avatar was the biggest movie of all time. Dethroning Titanic, it had just broken the record for the highest-grossing movie ever. To the surprise and disappointment of many, it fell short at the Oscars and lost best picture to The Hurt Locker, a movie about a bomb disposal team in the Iraq War. Regardless of the lackluster ending for the movie’s legacy, Avatar remained one of the biggest movies of the 21st century. Both in terms of popularity and influence as well as technical advancements in terms of CGI. The sequels for Avatar that are going to start releasing as early as next year are hoping to recapture the hearts and minds of the public once again. That is at least what the studios must be praying for. That is because the estimated price take for the sequels is sitting at a staggering $1 billion. 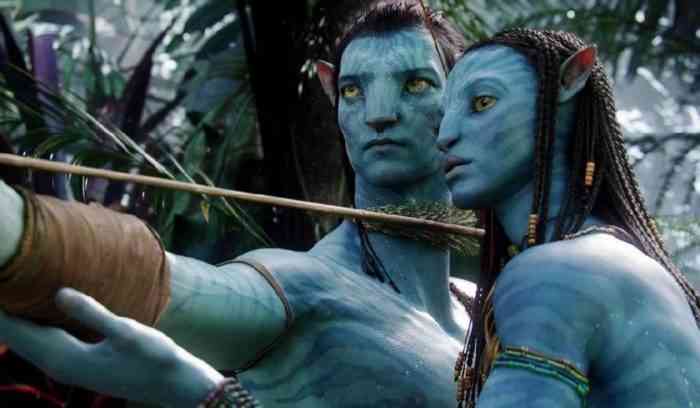 There are four more Avatar movies to come. So the budget for each film is around $250 million. The absurd amount of money that has been poured into these projects would reasonably lead fans to believe that everything that was present in the original movie is only going to be bigger and better than ever. While Avatar was never celebrated for its plot or ability to tell a compelling story, there is no denying that the visuals were breathtaking.

There has been no official trailer for the Avatar movie that is set to release in 2021 but that should change sometime this summer. It might not seem all that obvious right now, but the technology that goes into movies’ special effects has increased significantly since 2009. Hopefully, whatever James Cameron has in store for audiences now will have the same effect that it did eleven years ago.