The People’s Champion of Japan

A Japanese teenager has started an online petition to try and end the new regulations that are limiting the amount of time that children are allowed to play video games. While this is not a law that is present across the entire nation, it has been enacted in the part of Japan where this teen lives. 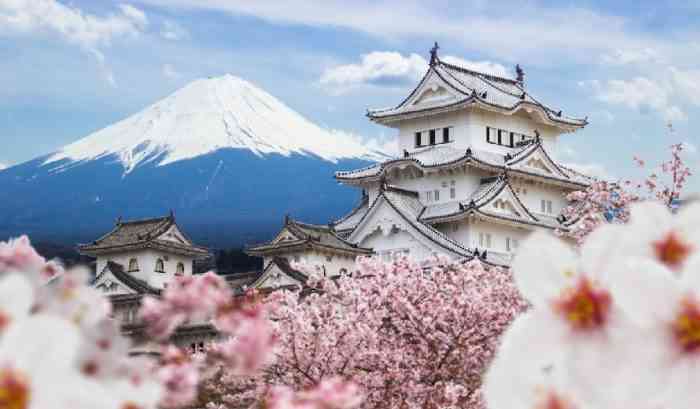 The teen largely takes issue with the principle behind the law. He believes that such a personal decision should not be decided by the government. “How long children are allowed to play games or use a smartphone should be rules set by each family, not by the government. I thought it is wrong that an administrative body intervenes in family life,” said the Japanese teen. His lawyer Tomoshi Sakka is also adamant that these particular laws go against the very nature of Japan’s constitution.

The restrictions imposed on the children of this particular area all vary depending on your age. As a general rule of thumb, the older you are the longer you are able to play. However, when you become an adult the gloves are off and you play for as long as you want.

It should be mentioned that while these laws are indeed very real, there are seldomly enforced. As one could imagine, it would be nigh impossible to monitor every child in the area without implementing some forms of an Orwellian surveillance system. While a system like this might seem out of the realm of possibility, similar laws exist in China except they are much harsher and are actually enforced. There are also limits on how much money you can spend online. There are no signs that this is going to happen in Japan anytime soon, but it would appear that this particular teen is not taking any chances.