The third season of Call of Duty: Modern Warfare is winding down, but thankfully, Activision has revealed details on what we can expect with season four. Things are kicking off June 3rd, with a fresh battle pass, and a new operator that fans familiar with the series will instantly recognize.

This story is far from over.

In a tweet posted by the official Call of Duty account, they wrote that the story was “far from “over, accompanying it with a minute-long trailer showing off gunplay, chemical weapons, and the other usual fare you would expect from the game. Most interesting, however, was the unveiling of Captain Price making a return to the series.

Towards the end of the trailer, you can see Captain Price preparing to parachute into the Warzone, suggesting he will be a fully playable character in all multiplayer modes. If things play out as they have in the past with the release of new seasons, a battle pass will be released on June 3rd, and purchasing the premium version of the pass should grant you access to Captain Price immediately.

Players have been teased with mysterious messages, bunkers, and access cards over the past couple of weeks, and fans are speculating that this may all be pointing towards the announcement of the next Call of Duty. Given the themes of the clues Activision has left strewn about the Warzone, many people are anticipating the announcement of Call of Duty: Coldwar to be inevitable. Whether this will take place through a more traditional medium, or through Modern Warfare itself, remains to be seen. 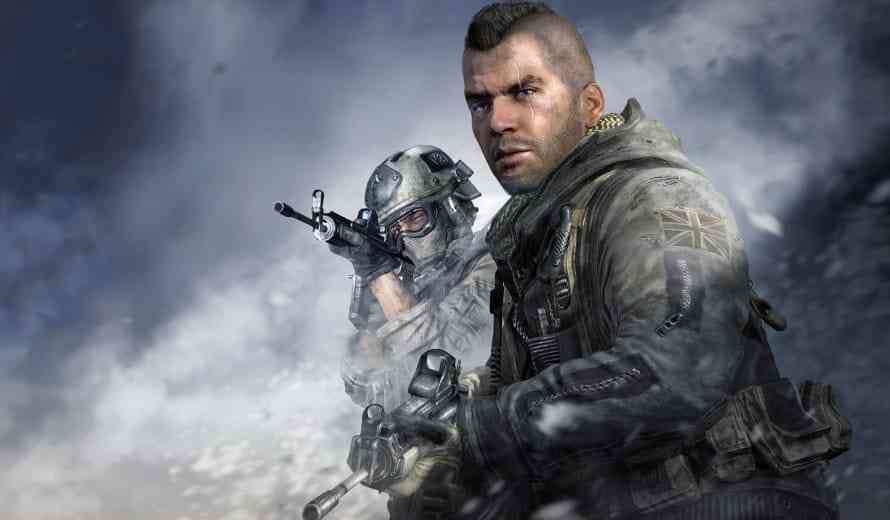 What are your thoughts on the fourth season of Call of Duty: Modern Warfare? Will you be putting your boots to the ground come June 3rd? Sound off in the comment section below and let us know what you think.