Only Available Via Ubisoft

Ubisoft is offering those with an account on their website the chance to play Far Cry 5 for free this weekend. To be clear, this is not a free giveaway or anything like that. But rather a free two day trial of the game. Regardless of whether you get to keep Far Cry afterward or not, it is still a great opportunity to give this series a shot if you have never had beforehand. 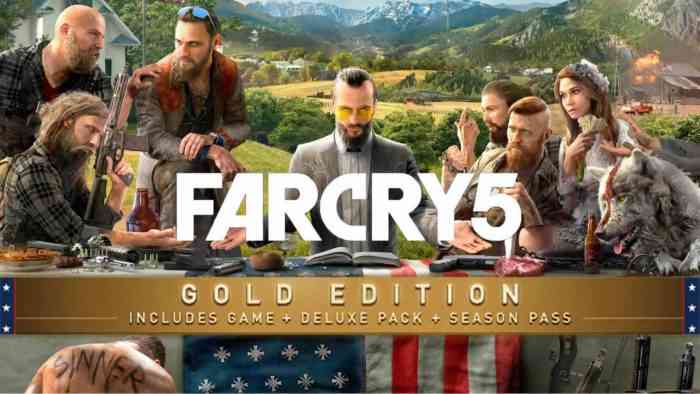 The Far Cry series has long been one of Ubisoft’s more beloved franchises of the past few years. While the first couple of games that were released were fantastic, it was Far Cry 3 that really carved out a name for itself in the video game landscape. The marketing and hype were done masterfully and it all paid off with a great game that actually delivered on its promises.

What makes Far Cry 5 stand out from the other games that have come before it is where it takes place. Rather than being set in a faraway island or some fictionalized nation, all of the action is right in the USA. Not to mention the new implementations of gameplay mechanics and features that offer its own unique flair and personality.

Like most of these free weekend events, players who want to actually purchase the game for real afterward can do so at 75% off. All progress and unlocks you gain in your free playthrough will be carried over too. That way you can pick up right where you left off. Or you could just set aside your weekend in a massive speedrun of Far Cry 5 and beat the game in two days. It is up to you.

Far Cry 5 is currently available on the PS4, Xbox One, and PC.