The Epic Games Store is offering even more great deals to its customers this week by giving away Civilization VI for absolutely free. Epic Games has been on a roll lately with the amount of free content they have been handing out. Last week, fans were pleasantly surprised to find out that GTA V was also being given away for nothing We are not sure how they are able to do it. But we are sure glad that they are. 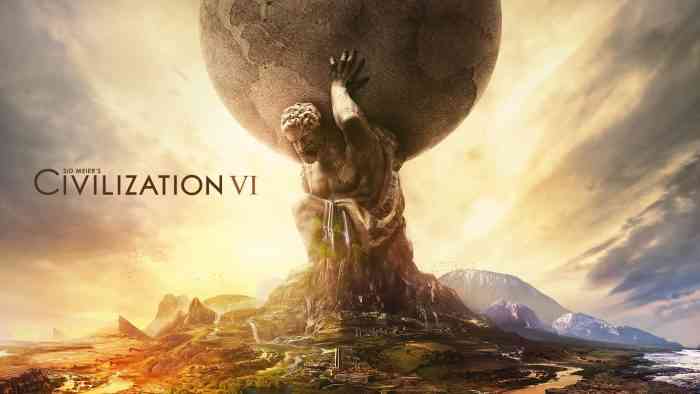 Civilization VI is the latest installment in the world-famous strategy series. It does not possess the heart-pumping action that games like Call of Duty might have but it offers a level of satisfaction that is hard to find anywhere else. The infamous turned based format that was created by Sid Meir all those years ago still holds true in 2020. There is a good chance that you will be telling yourself “just one more turn” in the early hours of the morning.

Now is a great time to hop into the Civilization franchise too. Only a few days ago it was announced that a metric ton of new content was on the way. This new DLC is going to be released over the course of a year in a handful of various phases. Players can either buy some of these expansions separately as they see fit, or they can buy the season pass and gain access to everything that is planned for this event. Each separate DLC pack is going to focus on different parts of the world. The ones that we know about so far are going to be set in South and Central America as well as East Africa.

Take advantage of this great opportunity while you can. Who knows if a deal like this is going to present itself again.