One Character for the Price of Two

A couple of days ago, Assassin’s Creed Valhalla was revealed and with it a bunch of details surrounding the game. One such detail concerns the main character Eivor, who the player will be controlling. Eivor is depicted as a man in the reveal trailer, but Ubisoft has confirmed that Eivor could be a man or woman. Just like in Fallout 4 or the Saints Row games, there will be men and women behind the voice acting for the different gender options for the main character. Ubisoft has revealed who will be providing the voices of Eivor. 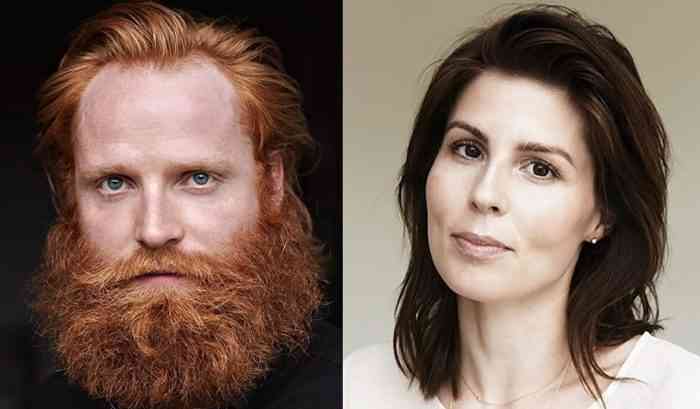 Magnus Bruun and Cecilie Stenspil, both Danish actors, will be voicing the male and female versions of Eivor respectively. Maguns Bruun has been working mostly as a television actor for more than a decade. He usually had relatively smaller roles on various shows, until 2016 when he began appearing as a recurring character in Splinter Galore. His more recent work sees him in the drama When the Dust Settles and in seasons 3 and 4 of The Last Kingdom, a show about vikings, which is fitting for his role in Assassin’s Creed Valhalla.

Cecilie Stenspil also has a career in television acting. She had roles in The Protectors, Straightforward, and Badhotellet (between 2013-2020). She also appeared in a few episodes of Below the Surface, which Magnus Bruun also appeared in. Stenspil also did some voice work in the early 2010s in Freddy Frogface and Ivan the Incredible, though those projects saw far less blood and violence than Assassin’s Creed Valhalla will. Assassin’s Creed Valhalla will be out in 2020 during the holiday season on PC, Xbox One, PS4, and Stadia.

Will you be playing Eivor as a male or female? Let us know in the comment below.