Unique Survival Game Stranded Deep is Coming to the PS4

With a Brand New Ending Too!

Stranded Deep is not your average survival game. While most games that force you to brave the elements lean on some sort of supernatural angle, Stranded Deep is solely about the worst that nature has to offer. This game takes players into the classic desert island scenario and sees how long you can make it. While it might not appear to have the same intense moments that other games in this genre have, there is nothing more captivating than trying to look for your next meal or building a shelter. 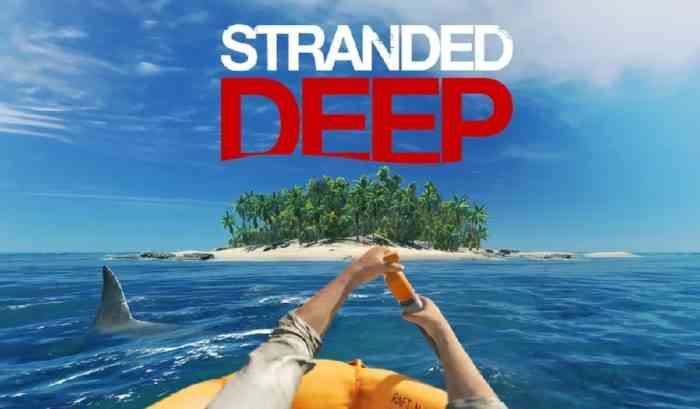 Stranded Deep has been on PC for a little while, however, it is now going to make its way over the PS4. PlayStation 4 owners will be able to find this game on the PlayStation Store tomorrow. Stranded Deep is by no means a blockbuster title. But it has managed to amass a very strong and loyal cult following thanks to its ability to stand out among a crowd.

While the most basic needs like hunger and thirst are the most pressing issues in a game like this. The wildlife on the island is not very friendly either. The shallow waters surrounding the island are infested with sharks, giant squids, and other seas creatures that could prove deadly. On land, the player is going to have to contend with wild boars and poisonous snakes. I should go without saying that you will need to be on your toes at all times.

The narrative of this game is not the most important part of the experience, but it is still there to add a little bit of substance. The PlayStation 4 version of Stranded Deep is going to have its own special ending as well.

Stranded Deep is available on the PC and PS4.