Twitch is Keeping Everything PG-13

Twitch has made some changes to its nudity and attire policy. A new set of rules and guidelines to follow. Many content creators on the platform felt that the previous rules that were set in place were vague and hard to follow. This, of course, led to a lot of streamers getting taken down, banned, or given warnings over situations that did not seem to violate any rules. To get around this issue Twitch has published a much more clear and concise guide that should help stop Twitch users from making fatal mistakes. 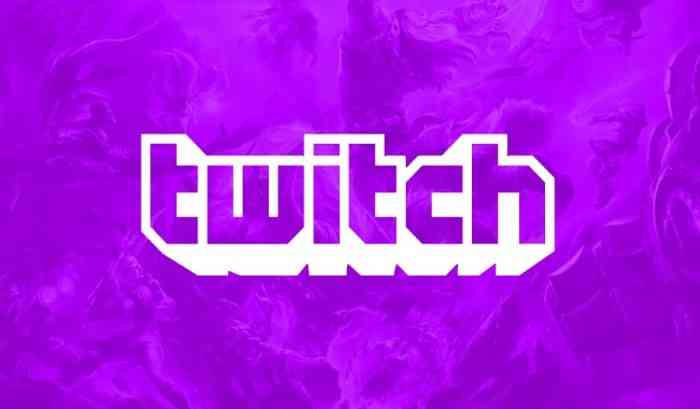 “We are shifting from a garment-specific policy to one based on a standard level of coverage, with exceptions for certain situations. We’ve outlined these minimum levels of coverage to increase clarity on expectations, so you’re not left guessing what is or is not acceptable.”

The list goes on to explain that any full or partial nudity is not allowed along with gratuitous cleavage for the ladies. For the most part, these new community guidelines are much more straightforward than the ones that existed previously. At this point, if anyone is still not able to wrap their head around this, maybe choosing another progression should be in order.

Historically, Twitch has had a tough time trying to regulate their service as it has expanded exponentially over the past couple of years. This has resulted in a lot of NSFW content flying under the radar. Hopefully, these new rules are beneficial to both Twitch and its content creators.


League of Legends Disables /All Chat Due To Toxic Players

Back 4 Blood Streamers Can Get Copyright Strikes With the Jukebox