Mobile gaming might not be the most highly respected aspect of the gaming world, but that does not mean it should be dismissed. There are plenty of quality games on mobile platforms and Forza Street is gearing up to be one of them. Originally launching in 2019 for the Xbox One and PC, the developers of Forza have announced that they will be re-releasing their game on iOS and Android later this year. Now we have a release date. Fans can expect to see Forza Street arrive on May 5th, 2020. 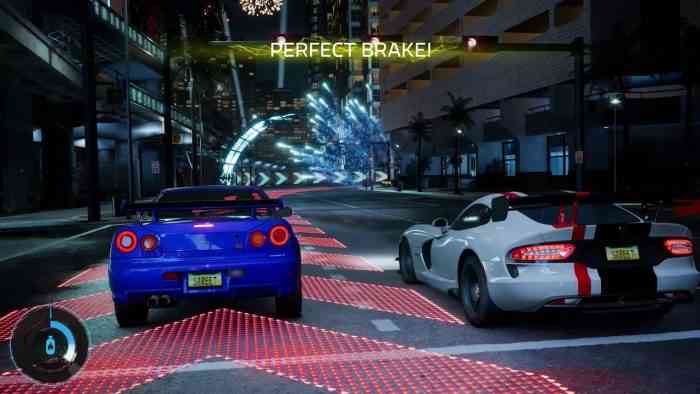 Fans will also be rewarding for getting ahold of the game early. Anyone who downloads the game between its launch on May 5th and June 5th will receive a 2017 Ford GT and an undisclosed amount of in-game currency. It might not be the most jaw-dropping giveaway imaginable, but it is better than nothing. Especially if you are a Ford fanboy.

Racing games have not really regained the status that they once had in the middle of the 2000s but there are still some great titles out there. Forza has been around for a very long time and it shows in their final product. The amount of polish and attention to detail is astounding regardless of whether or not you are into cars.

Forza Street does not focus so much on the nitty-gritty of the car world and has chosen to focus on just delivering a good time. Taking a lot of inspiration from series like Midnight Club and other street racing games, Forza Street is aiming to appeal to the more casual gamer. Looks and style are going to play a larger role than weight placement and fine-tuning your engine to give you a slight advantage over your opponent.

Forza Street launches for iOS and Android on May 5th, 2020.