As most people are aware, almost all major sports leagues have had to postpone their seasons amidst the coronavirus. The NHL and NBA both had to pull the plug on their seasons. However, the Finish pro hockey league called Liiga has been no different and are facing the same problem as their North American counterparts. The biggest and most frustrating issue for both fans and players alike was that the playoffs were only a few weeks away. To navigate this problem Liiga officials have decided that they are going to move their playoffs to NHL 20. 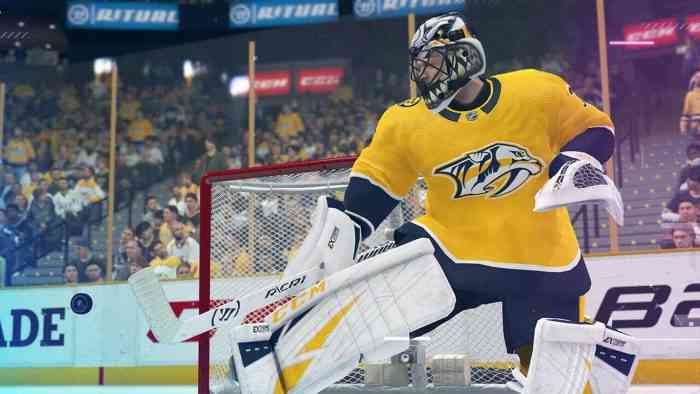 Liiga has partnered with a broadcasting company called Telia, who has helped the league and struggling hockey fans get their fix that they have been missing dearly. A spokesperson for the company had this to say. “This year the ice hockey season ended prematurely due to the coronavirus outbreak. We agreed together with Finnish Hockey League that we should find an alternative way to finish the season. It is with great honor that we announce that ePlayoffs will be broadcast in national television during prime time and every Finn can follow the games from the safety of their living room.”

Hockey is Finland’s most popular sport so having some sort of entertainment pertaining to the game is going to have to suffice in the meantime. All ten teams in the league are eligible to join the tournament. Each team within Liiga will be represented by one person for the whole tournament. The tournament itself is going to kick off on April 8th.

The coronavirus has obviously taken a massive toll on just about everything imaginable. It is really nice to see that large sports leagues like Liiga can still have fun and laugh about the dire situation. NHL 20 is by no means the greatest hockey simulator of all time, but it will have to do.

NHL 20 is available on the Xbox One and PS4.