GameStop Re-Opens Stores That Were Shutdown by COVID-19

GameStop has slowly started re-opening some of their locations that were forced to close due to the coronavirus pandemic. The company still has other locations that will remain closed for the time being. Spokesmen from GameStop had this to say about the slow re-opening of select locations. “The company has begun the process of re-opening stores in Italy, Germany, Austria and the states of South Carolina and Georgia and is preparing for the potential to re-open in other operating countries and states in the coming weeks.” 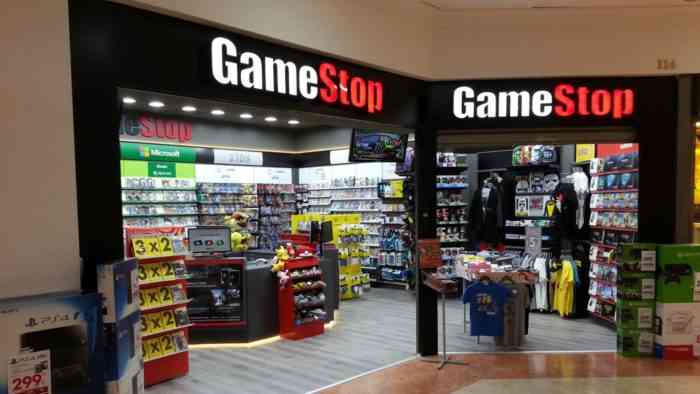 It is no secret that GameStop has been struggling heavily over the past few years to remain afloat. With the rise of online videogame markets and other outlets to purchase games becoming easily accessible, GameStop’s relevance has suffered. Many business experts predicted that GameStop would be forced to close its doors by 2030, however, this prediction could come true much sooner than previously anticipated thanks to the complications caused by the coronavirus.

Despite the somewhat dire situation, GameStop is confident that they will be able to make it through whatever problems the coronavirus throws its way. The CEO of GameStop has announced that he will be taking a 50% pay cut in order to try and help ease some of the financial stress.

While it is good news that stores are opening back up once again and giving people an opportunity to work, GameStop will still have trouble drawing in customers throughout the duration of the pandemic. Generally speaking, most people are trying to avoid human contact as much as possible. It would not really make sense for someone to risk catching a deadly disease in order to purchase a game that could just as easily be acquired online.

Hopefully, things get back to normal soon.