Legal issues are not all that uncommon within the gaming industry but the one between Call of Duty and Humvee has got to be one of the stranger examples. For those who are hearing about this for the first time, AM General sued Activision in 2017 over the use of its vehicles in their games. AM General was complaining that Activision and the Call of Duty franchise had used their trademark vehicles in their games without the company’s permission. This was true, however, Activision tried to defend this by saying it was simply exercising its first amendment right (free speech) to do so. The case has been ongoing for a while now and it was just settled. Call of Duty won. 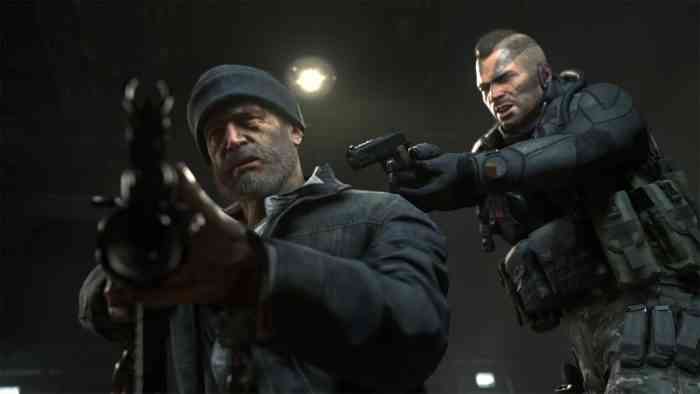 The while the judge ended the argument between the two bickering companies, he also inadvertently chimed in on a discussion that has been going on for year about video games. The judge ruled that it was acceptable for Call of Duty to add in the Humvees without permission because he felt that video games are art. The judge said, “If realism is an artistic goal, then the presence in modern warfare games of vehicles employed by actual militaries undoubtedly furthers that goal.”

It might be hard to feel all that emotionally invested in a petty court case between two billion-dollar companies. But this case does further push the narrative that games are art and that art is going to be protected by free speech laws (depending on where you live.) Things have certainly changed in 2020, but only a handful of years ago video games and tons of other forms of entertainment that we all use regularly were not nearly as mainstream as they are today. Now video games are the most profitable form of entertainment in the world.

Call of Duty: Warzone Bunkers Can Now Be Opened After Latest Update
Next
Fallout 76 Free on Steam for Bethesda Launcher Owners
Previous
You Can Now Batista Bomb People in Gears 5