How Much Is That in Bottle Cap?

If there’s one thing Bethesda knows really well, it’s apocalyptic scenarios. They only got a couple of things wrong. Instead of nuclear annihilation, it is a biological one. Instead of hording bottle caps, we horde toilet paper. As interesting a world as that would create, even Bethesda would rather try to return to the one we are used to. In response to the COVID-19 global pandemic, Bethesda is donating $1 million to COVID-19 relief. The money will be split up in three ways to help those on the front lines of this pandemic and those who need help the most. 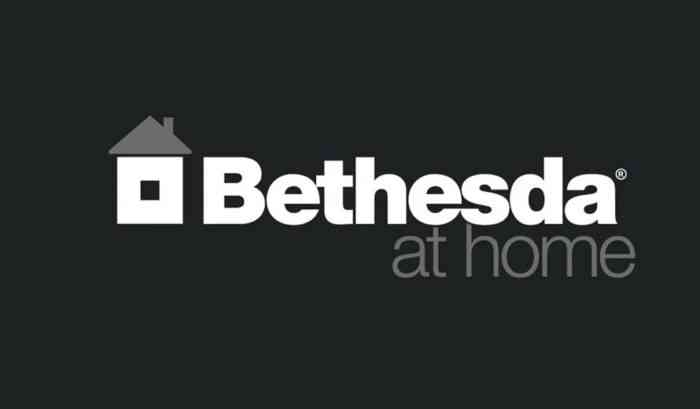 In an blog earlier today, Bethesda has announced that of the $1 million, $500,000 would be going to Direct Relief, which is a foundation that is currently supplying personal protective equipment to healthcare workers. Direct Relief is also the foundation that the recent Corona Relief Done Quick donated its proceeds to. $250,000 will be donated to Unicef, to keep vulnerable children and their families safe during this time. The remaining $250,000 would be donated to local charities near the different Bethesda studios. Individual offices around the globe would choose a charity to support and a portion of that quarter million would be donated to them.

During these trying times, Bethesda developers are spending some of their time streaming to connect with their fans through their #BethesdaAtHome campaign. This announcement is also coming hot on the heels of the Wastelanders expansion for Fallout 76, which has added many elements that help it feel more like a Fallout game.

Which of your favorite studios have been donating money to COVID-19 relief? Let us know in the comments below.

Fallout 76: A Colossal Problem – A Questionable Event Name
Next
Tomorrow’s Call of Duty Update Adds a Metric Ton of New Content
Previous
Ziggurat Is Leading A 3DO Revival