The Persistence Is Coming to PC and Consoles

Fantastic news today for fans of the horror and roguelike genres, as Firesprite Games has announced that it’s fan-favorite title “The Persistence” will be coming to PC and consoles. The Persistence was previously a VR-only game, so it will be exciting to see how this is adapted to the flat screen.

The Persistence initially terrified players after it’s 2017 release. Utilizing VR and a terrifying atmosphere reminiscent of Alien, players are tasked with surviving a ruthless onslaught of enemies, while navigating through the maze-like spaceship you inhabit. The layout of the ship continually changes on you, encouraging a ton of replayability.

Graeme Ankers, MD and co-founder of Firesprite Games, had this to say about the upcoming release of The Persistence on consoles and PC:

“We’re excited and very much looking forward to bringing this game and universe we have created to new platforms for players.”

“The Persistence is a survival-horror experience designed to keep players on edge from start to finish, and with a procedurally generated environment forming around them, no two playthroughs are ever identical, meaning you will never find safety or security in the same place.” 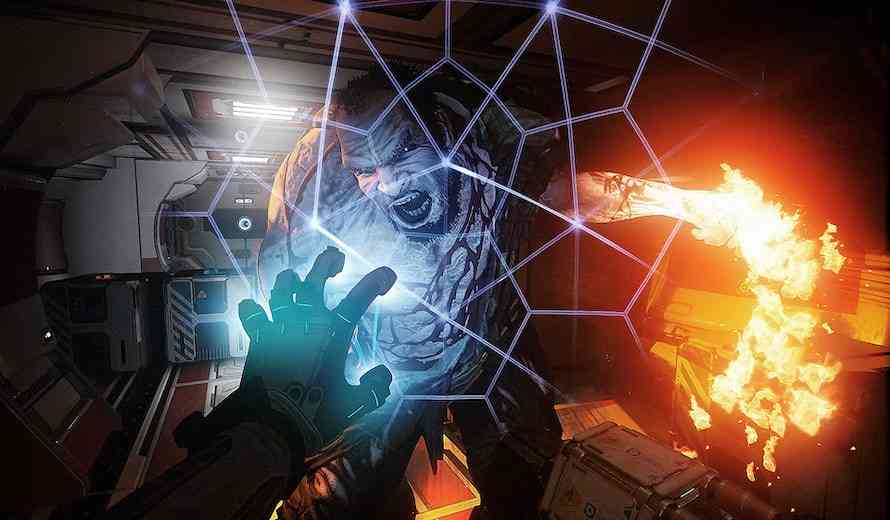 “Firesprite has created such an atmospheric, intense, and massively enjoyable game in The Persistence and we are absolutely delighted to have the opportunity to bring it to new audiences across all formats.”

It’s exciting news for collectors of physical media, as all three console editions will release on disc together. It’s not uncommon for re-releases like this to see a strictly digital release, especially in the case of Nintendo Switch games.

What are your thoughts on the announcement that The Persistence will be coming to consoles and PC? Sound off in the comment section below, and be sure to stay social by following us on Twitter.

Call of Duty: WWII Becomes Free to Download Tomorrow For PS Plus Users
Next
The Last of Us HBO Series Will Follow the Original Game
Previous
Call of Duty Warzone Now Has a Release Date and Launch Trailer