Could We See a New Paper Mario Title Later This Year?

It might be hard to believe, but 2020 marks the 35th anniversary for the Super Mario franchise. Due to this impressive achievement, it is rumored that Nintendo will be rolling out the red carpet and providing fans with some stellar new games this year. One of these new titled that is supposedly on the horizon is a new Paper Mario game. 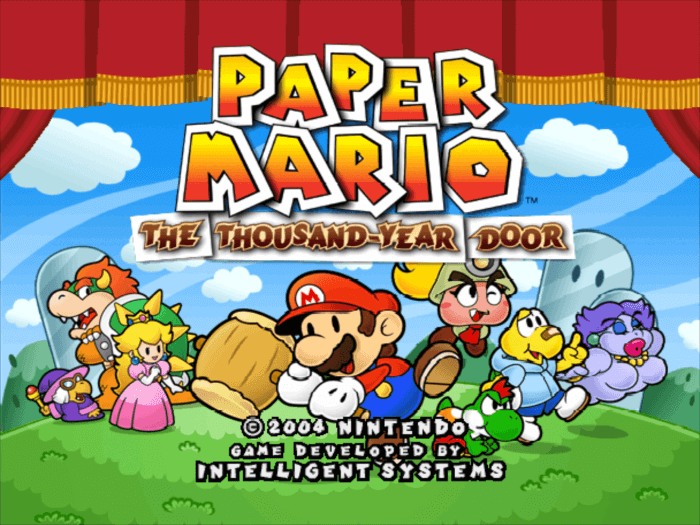 According to a report by VGC, Nintendo planned to reveal this new Paper Mario title at this year’s E3. However, thanks to the coronavirus, this has become impossible as the conference has been forced to shut down. There is not a lot of information about when Nintendo is going to drop this news, but it should be within the next couple of months.

Paper Mario is one of the more unique Mario spin-offs that Nintendo has created. The original game for the N64 introduced a ton of RPG elements like special items and character levels. Needless to say, the Paper Mario franchise has been adored by millions since its inception. The more recent entries into the series have not met the same admiration as the older titles. But the original and The Thousand-Year Door on the Gamecube are still held up as some of the best games Nintendo has made.

There is still no information on what the setting of the new Paper Mario is going to be. Fans will be left to guess and speculate until there is an official announcement. Other games are most likely on their way as well due to the milestone year that Nintendo has reached. 2020 could end up being a huge year for Nintendo and the Switch.

Mario + Rabbids Sparks of Hope Latest Trailer Shows Off Its Story
Next
Animal Crossing: New Horizons Player Designs are NSFW
Previous
No Russian Will Still Be in the Call of Duty: Modern Warfare 2 Remaster