March is almost upon and us and that means the free March PS Plus games are almost here too. The third month of 2020 is bringing Shadow of the Colossus and Sonic Forces to PS Plus users. 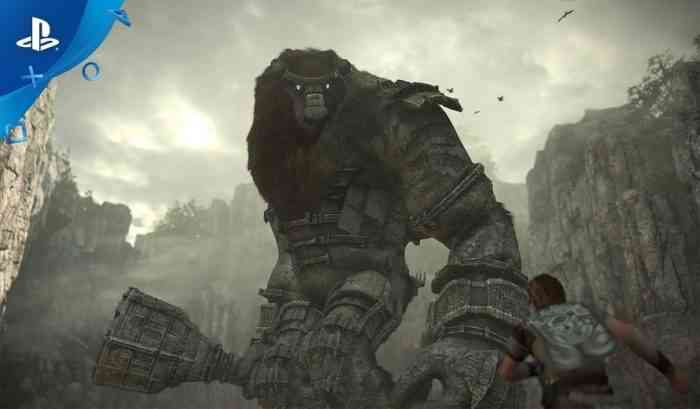 The games are set to become available on March 3, the first Tuesday of the month. PS Plus users have until March 2 to download February’s games, The Bioshock Collection and The Sims 4.

Shadow of the Colossus is a action-adventure game originally released for the PS2 in 2005. PS Plus users will get access to the PS4 remake which was released in February 2018. The game has 91/100 on Metacritc and a strong cult following.

Sonic Forces is a 3D Sonic game that allows players to build their own Sonic character and use them in-game. The game was released in November 2017 for PS4, Xbox One, PC, and Nintendo Switch. The PS4 version of the game has a 57/100 rating on Metacritic.

Along with the two free March PS Plus games, PS Plus users will also have exclusive access to a trial weekend for Predator: Hunting Grounds. The trail weekend will take place between March 27 and March 29. The game is based on the Predator movies. Players will either squad up and attempt to take down a Predator, or take on the role of the Predator and hunt other players.