It Was Fun While it Lasted

Gears 5 has been forced to nerf the Gnasher shotgun after legions of fans have been outraged by how powerful it was. The range on the Gnasher in Gears 5 was something that was new to the series and many players felt that it was a bit much. The nerf has decreased the damage at range as well as an overall damage reduction at point-blank. It simply will not have the stopping power that it once had. 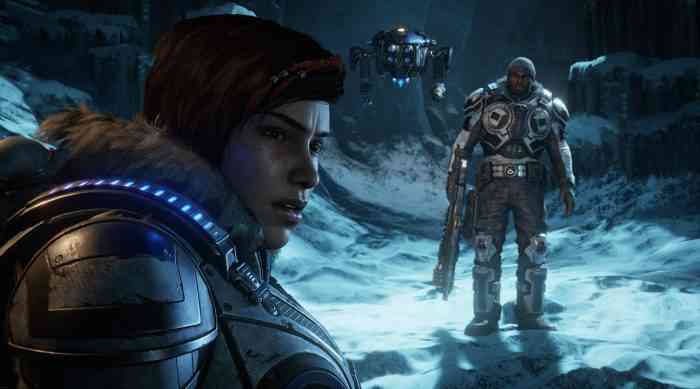 There is no gun more iconic within the Gears of War multiplayer scene than the Gnasher shotgun. Since it’s inception it has been synonymous with causing all manners of anger and rage. There have been many broken TVs, controllers, and probably a couple of relationships because of this weapon. The infamous “2 piece combo” is a move as old as time itself. This maneuver involved a player performing a melee attack, stunning the opposing player and then finishing the job with a blast from the Gnasher shotgun. It was so satisfying to pull off, but man was it frustrating when you were on the receiving end.

While this new nerf might be somewhat upsetting to certain players, don’t worry. There is still a dizzying array of weapons to brutalize and mutilate other players with. Gears of War PVP has always been a very brutal and unforgiving place. That doesn’t look like it is going to change anytime soon.

Gears 5 has done a good job of returning to the roots of the franchise. Fans and critics have both been very receptive to the game overall and it looks like the Gears franchise is heading in the right direction. They still need a new studio head since the sudden departure of Rod Fergusson. But finding a replacement shouldn’t be too hard.