The Alien franchise has had a very mixed relationship with video games. There have been certain games that were downright awful and others that were fantastic. Regardless of what you think of the bad games when the developers are able to capture the atmosphere of the Alien universe, the experience is top-notch. Unfortunately, we might have missed out on one of the best Alien games to date thanks to Disney’s merging with Fox. 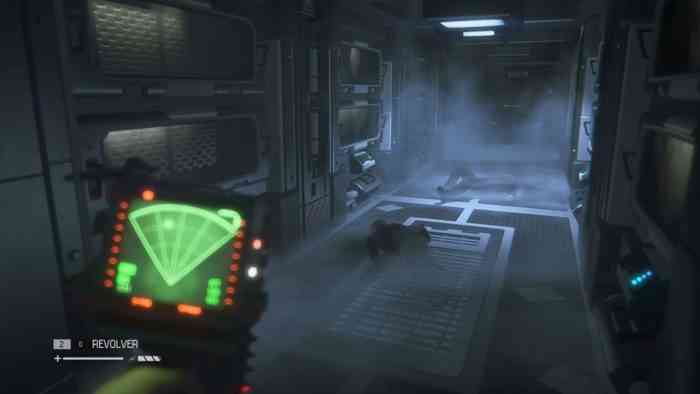 According to the Twitter accounts of Cliff Bleszinski and Frederik Schreiber, there was a four-player co-op Alien FPS that was nearing the end of development right before the joining of Disney and Fox. The project was immediately canceled as soon as the two companies merged. The game was supposed called Alien: Hadley’s Hope. Schreiber described the game as, “a misfitting mix of colonists and marines fight[ing] together against an alien Queen who will do anything to protect her eggs.”

The looks like it would have been a blast to play with friends. Giving off a sort of a Left 4 Dead vibe, it sounds like Hadley’s Hope would have been about surviving waves of Alien’s. Or perhaps there was a well made cooperative story. We will never know. While this might sound very bleak, Bleszinski said that hope is not lost. “Maybe one day!” he said in a tweet.

Hopefully, we will get to see a new game sooner than later. The universe is one of the most compelling and unique ones around. Not to mention the success of the recent Ridley Scott movies, there is a decent chance that there could be another attempt to try and push out another game. It really all depends on what Disney wants to do.