The Pride of Poland

CD Projekt Red is now the second-largest video game developers in Europe right behind Ubisoft. The studio is best known for its work on the Witcher series and now they are famous for the up and coming Cyberpunk 2077. However, games are not the only thing that has brought them to prominence. The recent success of the Witcher Netflix series has helped contribute to their shocking rise in value to around 8 billion dollars. The recent boom in Witcher 3 sales on Steam has also helped tremendously with increasing the value of the company. 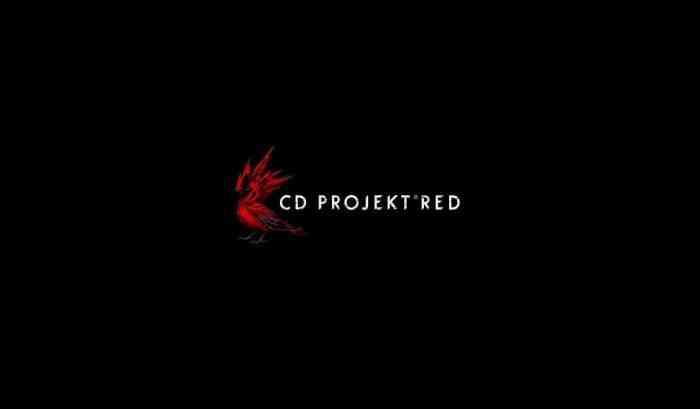 We could easily see CD Projekt Red rise to the number one spot in Europe by the end of the year if Cyberpunk 2077 goes according to plan. The Polish devs are one of the most celebrated teams in the industry and are well know around gaming circles as some of the best in the business. Their attention to detail and receptiveness to fan feedback has helped contribute to their stellar reputation as well. It is rare in modern gaming to see such a large studio care so much about their games.

In an age of largely unoriginal and uninspiring content from massive corporations, somehow CD Projekt Red has managed to grow and thrive by doing the complete opposite. Sometimes it really does pay off to go against the grain. Hopefully, the success of the unique studio continues throughout the rest of the decade.

Cyberpunk 2077 is gearing up to be a clear front runner for game of the year. Aiming for a September release, many fans are patiently waiting to get their hands on a game that has been in development for almost a decade. If previous games from CD Projekt Red are anything to go off of, it shouldn’t disappoint.