XSEED Games has announced that Rune Factory 4 Special will be coming to Nintendo Switch on Feb. 25 this year. The standard version, and limited run “Archival Edition” are releasing on the same day. 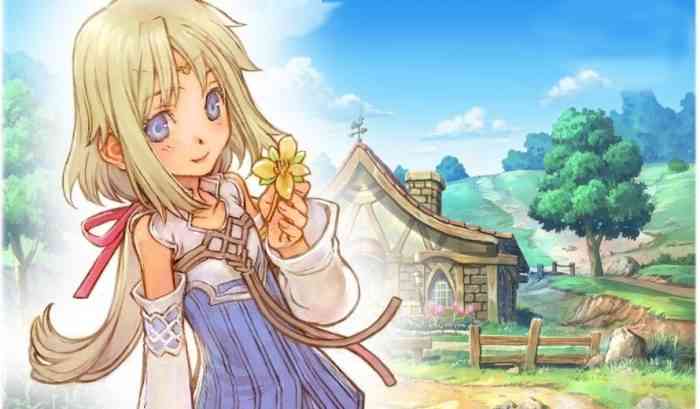 The special edition version comes with a physical copy of the game in a custom box, a 160-page art book, and official soundtrack CD. All digital pre-purchases will come with a free DLC called “Swimsuit Day” which enables the option for all marriage candidates in the game to be wearing swimsuits. The special edition will also come with the DLC. The DLC will not be made available for separate purchase on the eShop, so pre-order and special edition purchases are your only way of securing it.

The free DLC doesn’t stop at swimsuits. Players who pick up the game in the first month after it launches will be entitled to the “Another Episode” DLC pack. The pack contains 12 storybook-style episodes narrated by the game’s marriage candidates. The DLC will still be available after the firs four-week period, but it will cost $4.99 USD ($6.55 CAD).

Rune Factory 4 Special is a remaster of Rune Factory 4 for Nintendo 3DS. The game was initially released in 2013 and received high praise from critics. The gameplay is a combination of farming sim and hack n’ slash dungeon crawler. The remastered version promises more content, including a new “Hell” difficulty level and something called “Newlywed mode” which unlocks new episodes after marrying one of the game’s characters. The new version  also promises access to both English and Japanese audio tracks along with new voice lines and new in-game cutscenes.

A February release date means the game won’t have to compete with some of the highly anticipated March release, such as Nintendo’s Animal Crossing: New Horizons, which release on March 20.