Netflix is Making a Live-Action One Piece Series

Live-Action One Piece is the Latest Netflix Anime Adaptation Project

Netflix announced though Twitter that a live-action One Piece series is officially on the way. The series based on the hit manga and anime is set to have 10 episodes in its first season. 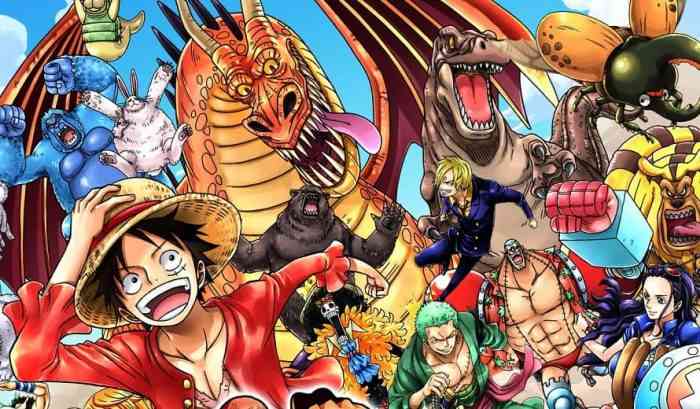 An official One Piece Netflix Twitter account launched today with a message from the series creator, Eiichiro Oda.

““I know I announced the production of this back in 2017, but these things take time! Preparations have been slowly progressing behind the scenes,” said Oda. “It seems that I can finally make the big announcement: Netflix, the world’s leading streaming entertainment service will be lending us their tremendous production support! This is so encouraging!! How far will the story progress over the 10 episodes of Season 1? Who will be cast!? Please be patient a little longer and stay tuned!”

The message has been written and reposted in 8 different languages by the account. The NX on Netflix account tweeted out the original Japanese message, followed by the English translation.

Netflix doesn’t have a great track record when it comes to anime adaptations. The Netflix Death Note movie was critically panned for everything from its terrible writing to its whitewashed cast. The streaming company also has yet to deliver on their 2018 announcement of a live-action Cowboy Bebop. Tomorrow Studios, the company behind the Cowboy Bebop adaptation, will also be producing the One Piece adaptation.

There is still some hope for a good live-action One Piece. Oda is an executive producer on the project. The series is also going to be co-written by Steven Maeda (X-Files, Lost) and Matt Owens (Luke Cage, Agents of S.H.I.E.L.D.).

One Piece began its serialization in 1997 and is still going to this day. Given how long the series story is, it will be interesting to see how much ground they can cover in a 10-episode season.

We Celebrate Valentines Day With Some of the Sweetest Cosplay Couples