Bad news continues to come from Square Enix, as the company who recently announced delays for the release of both Final Fantasy 7 Remake and Marvel’s Avengers has announced today that Mobius Final Fantasy’s global servers will shut down on June 30. 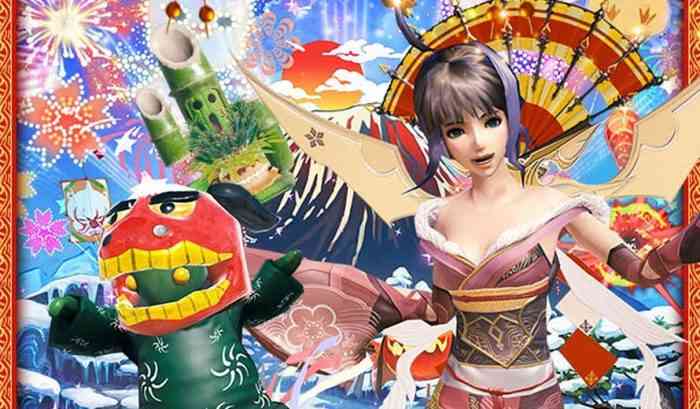 The announcement goes on to express the team’s gratitude for those who have stuck with the game thus far.

“Thank you for fighting alongside the Warriors of Light and for being a part of the world of Mobius Final Fantasy. May you continue to bring the light of hope to those around you.”

The announcement should come as no surprise to those who have been following news on the game. The Japanese servers have already shut down as of December 2019, and the Korean servers have been down since 2018.

The Japanese content was several months ahead of the global release, and it ended with the conclusion of the “Warrior of Despair” story. The global version’s delayed shutdown will allow global players to experience all the content that the game has to offer before it’s gone for good.

Mobius Final Fantasy launched in 2015 in Japan. It released globally in 2016. The game is one of a number of free-to-play “gacha” games – named after the Japanese capsule toy machines that dispense a variety of toys with some toys being more rare than others.

In 2018, the game was withdrawn from the Belgium market after the Belgian government began cracking down on loot box mechanics.