The Game Has Been Out For Years

A Reddit user named Altimor has taken it upon themselves to fix Street Fighter V‘s rather busted netcode. The whole endeavor apparently took two days to complete. Although it only works for PC players at the moment, reports suggest the improvement is a drastic one. You can read Altimor’s breakdown below: 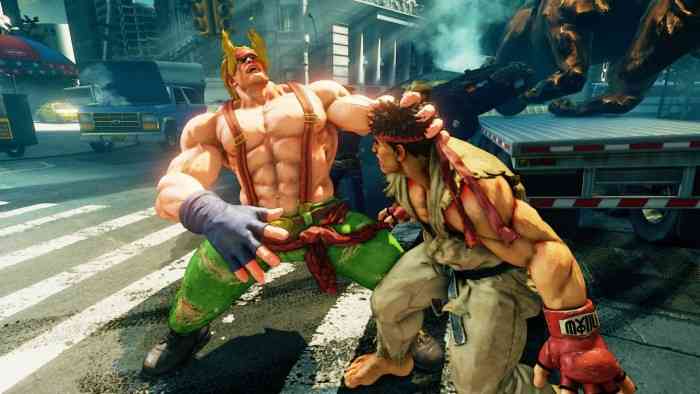 SFV has a bug where one player’s game can lag behind the other’s online. This can cause artificial lag and one sided rollback for the other player.

When the players’ “clocks” are synced, if there is e.g. a 4 frame packet round trip time between them, each player should be 2 frames ahead of the time of the last received input from their opponent, and experience 2 frame rollbacks.

If one player lags behind, the other player will receive inputs from farther “in the past” (up to 15 frames!) than they should, causing unnecessarily big rollbacks and artificial lag, while the player that’s behind may even be receiving inputs that appear to be “in the future” to their game and never experience rollbacks at all.

This fix ensures your “clock” never gets more than half of your packet round trip time ahead of your opponent’s so that you never experience more rollback than them.

Unfortunately, the only people who can apply this fix to the PS4 version are Capcom themselves. Until then, players looking for a relatively lag-free experience will have to play the PC version. Street Fighter V: Champion Edition is coming to PC and PS4 on February 14th, 2020. Perhaps that version’s release would be a good time to steal this busted netcode fix, Capcom?

You Can Already Play as Naked Jill Valentine in RE3

Resident Evil 3 Demo Will Be Playable This Week