The Witcher Netflix series has brought about a Renaissance for The Witcher video games. The Witcher 3: Wild Hunt has seen a massive spike in new players ever since the show debuted on December 20th of 2019. Whether they are new players who just bought the game or old fans returning to the franchise to satiate their cravings, the game is doing very well. Due to the influx of new players, modders have been hard at work to accommodate the new fans. This has been accomplished by creating a new mod that will allow fans to play as the lead actor Henry Cavill. It also comes with the hit theme song for the show called “Toss a Coin to Your Witcher.” 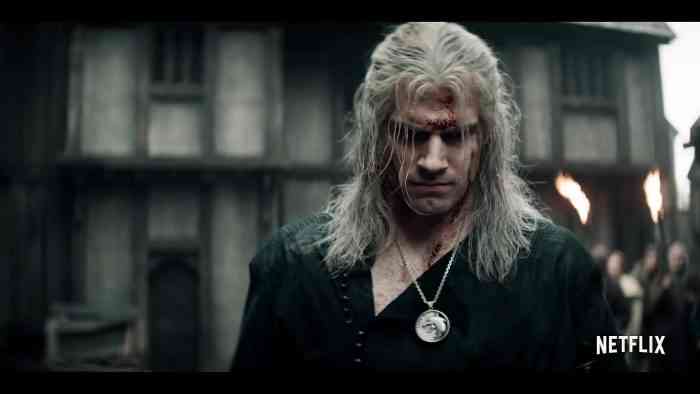 Players can now explore the world of The Wild Hunt as Geralt’s on-screen persona. This mod is by no means the most technically impressive but it does add a nice touch. It is far from an overhaul but the small details that come along with it are what really makes it stand out from the crowd. Plus having the Witcher theme from the Netlfix show blasting in the background is hard to beat.

The Witcher 3 does not have a reputation for being a modders paradise like Skyrim or Fallout but there is still a healthy amount of tweaks and changes you can make to personalize your playing experience. We should only expect to see this community grow in the coming years as well. The Witcher Netflix series has already been greenlit for a second season and there is a very good chance that we will see this show stick around well in the 2020s. It is a great time to be a Witcher fan.