The Game Awards will have a digital-only event, The Game Festival, that will shine a spotlight on “more than a dozen” upcoming Steam indie games, according to an official Wednesday announcement. 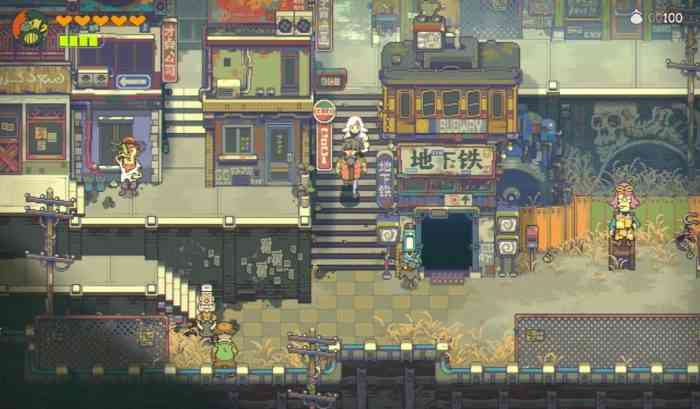 The Game Festival lasts for a 48-hour time window, after which the featured demos will be removed from Steam.

Here’s a partial list of the demos, per the announcement:

“Let’s face it: Not everyone can attend a physical trade show or consumer event,” Keighley said in a statement. “The Game Festival is designed from the ground-up as an event without barriers, extending the benefits of a physical event to the global gaming community that watches The Game Awards.”

The annual awards event will premiere on December 12th at 5:30 PM PT/8:30 PM ET. It’ll reportedly reveal around 15 new games and feature new trailers for already announced games such as Ghost of Tsushima.

Falling Out, 2D Roguelite, Releasing In October
Next
Half-Life: Alyx Could Be Coming to PlayStation VR
Previous
Project Scarlett’s Real Name Signifies Its Capabilities, According to Xbox Boss