Superhot VR Made More Than $2 Million In Just a Week

Stylish FPS Superhot VR has managed to make over $2 million USD in one week across the multiple VR platforms (the Oculus Rift & Quest, HTC Vive, and PlayStation VR) it came out on, according to Callum Underwood, a games industry consultant who worked as an executive producer on Superhot VR’s Oculus Quest port.

SUPERHOT VR has grossed over 2 million dollars on all platforms in the past 7 days alone. Thank you players!! ???????? pic.twitter.com/jkTINcGH4f

“Superhot VR has grossed over 2 million dollars on all platforms in the past 7 days alone,” Underwood tweeted on Sunday. “Thank you players!!” However, he also noted that the PSVR numbers are “an estimate as we won’t get numbers till next year, but our IndieBI analysts are confident!” 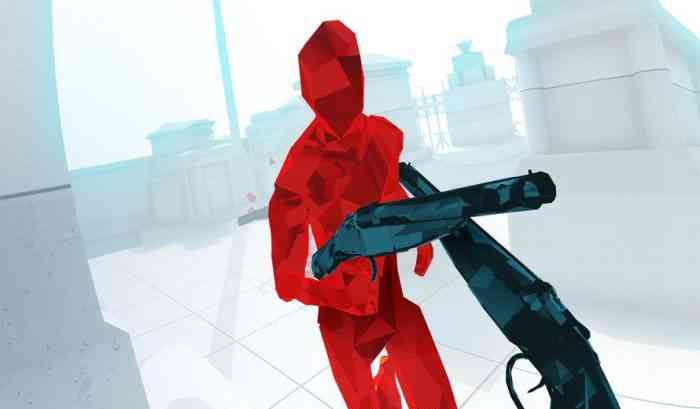 After becoming a major indie hit on Xbox One and PC in the first half of 2016, the game’s developers at Superhot Team began work on a VR version of Superhot that was initially a timed Oculus Rift exclusive that launched in December 2016. The VR port came to other platforms (such as HTC Vive and PSVR) soon afterwards in 2017.

The Walking Dead: Saints & Sinners – Chapter 2: Retribution is Awesome
Next
Infinity Ward Has Sneakily Added a New Feature to Call of Duty: Modern Warfare and Fans Are Mad
Previous
Hello Neighbor Is Currently Free on the Epic Games Store