The PS4 version of Red Dead Redemption 2 got updated on Friday with the additional singleplayer content that came with the PC port that launched last month. The Xbox One version will receive this update on January 21st, 2020. 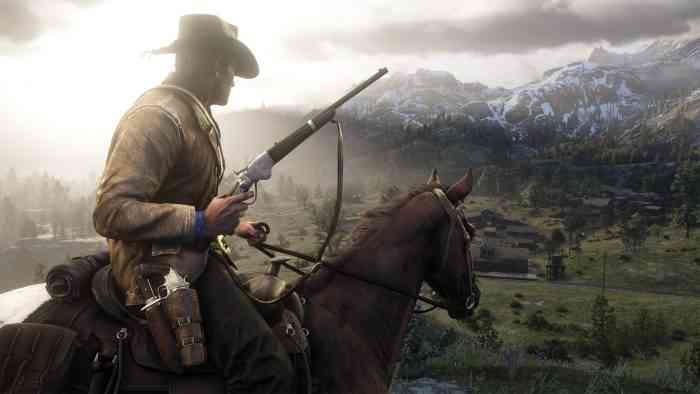 Along with the PC port’s photo mode, the latest PS4 update also included:

What do you think of this new content? Go ahead and share your thoughts in the comments section below the article.