Outlast studio Red Barrels revealed on Wednesday the next entry in the acclaimed horror series: Outlast Trials. Details on the new Outlast game are currently scarce but, according to the announcement, it sounds like it’ll be a solo/co-op horror game. 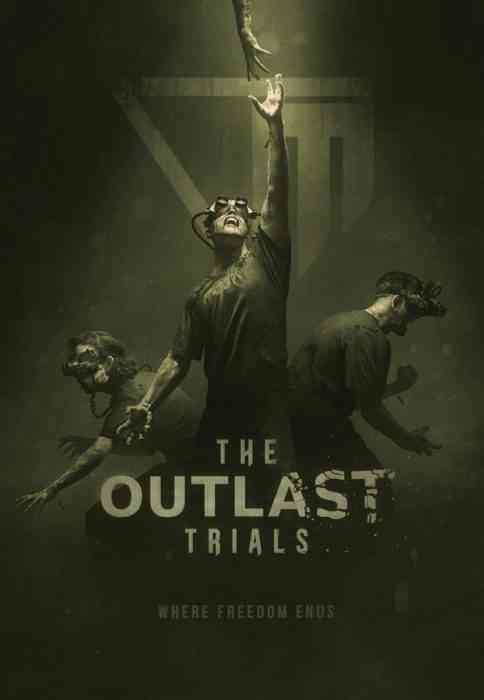 Outlast Trials is set during the Cold War and will involve “test subjects” in horrific experiments. As mentioned before, not much was revealed about the game (such as the platforms it’ll launch on or when it will come out). But, Red Barrels did confirm that it won’t be a VR game.

Also, the studio’s co-founder, David Chateauneuf, sounded pretty stoked for the next Outlast title. “Now we’ve done our proof of concept, it is time focus on content creation, variety… and gore,” he said in the official announcement.

What do you think of this news? Does this upcoming Outlast game sound interesting to you? Are you hyped for another Outlast game in general? Go ahead and speak your mind in the comments section below the article.

Try To Survive The Outlast Trials Next Year