Hand Tracking Will Be Arriving on the Oculus Ahead of Schedule

The Future is Now Baby

The Oculus is one of the most well know VR systems on the market right now. It will soon be gaining access to a new and exciting technology called “hand tracking.” This new advancement in virtual reality has been in the works for some time and has even been showcased in detail in the upcoming game Half-Life: Alyx. This new tech will allow users full use of their hands and fingers. Giving a much more interactive and immersive experience. 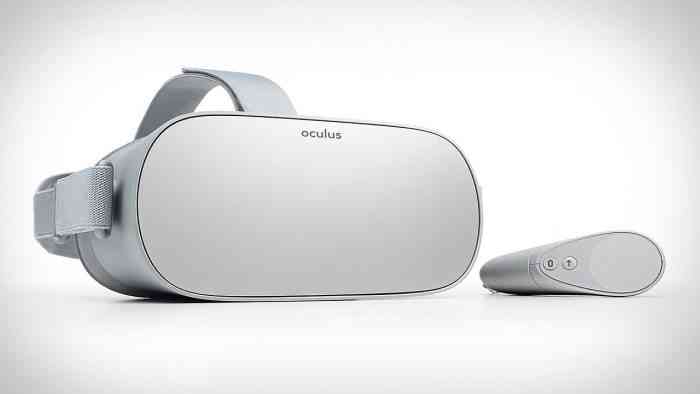 Oculus plans to roll this new update out sometime in early 2020. Oculus, which is now owned by Facebook has been hard at work to push the Oculus Rift as one of the most impressive VR experiences around. Mark Zuckerburg has been buying out and hiring some of the best minds in the world when it comes to VR and now it seems like that has finally paid off.

“In this initial release, you can use your hands to navigate and interact within Quest’s Home interfaces like Library and Store, plus in select first-party apps like the Oculus Browser and Oculus TV. You can even set your floor height for a stationary Guardian boundary using your hands—no controller necessary,” Oculus says.

This new technology is going to be very limited in the early going of its lifespan but will start to play a much larger role moving forward. There is really no telling where hand tracking could be in a few years from now. The only thing that is certain is that VR is making big strides and improvements.

VR is still in its infancy but expect to see it really come into its own in the 2020s. Perhaps by the end of the new decade, we will all be using some sort of VR system to play games. VR is definitely the future.