For the first time since 2004, Halo is now back on the PC. Halo: The Master Chief Collection has launched and is now playable. The only game that is currently available for PC players is Halo: Reach. While this might seem like somewhat of a turn-off, don’t be discouraged. The other Halo games are going to be slowly added to the collection as the months drag on. This is going to be done in chronological order too. So the next game will be Combat Evolved then finally cap it off with Halo 4. 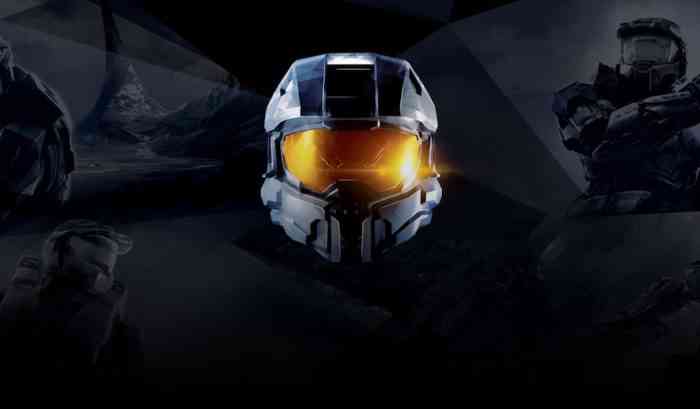 There is currently no clear time table for when these games are going to be added. But it is going to be sooner rather than later. It would somewhat surprising if it takes more than a year to push all the games out of the door. In the meantime fans will have to be content with Halo: Reach.

Halo: Reach is one of the only games that doesn’t feature the Master Chief aside from ODST. Some players were not fans of this, but it does not mean that it is a bad game. Reach offers some of the best graphics and flushed out multiplayer that the series has to offer. Not to mention the addition of Forge World. This mode is a massive expansion on the Halo 3 Forge mechanic that allowed people to create their own maps and custom game modes. It goes without saying that thanks to the endless limitations that a PC gives players, the room for creativity is going to be the biggest its ever been. We’re probably going to see some pretty wild stuff. Now go join in on the fun.

Halo: The Master Chief Collection is out now for PC on Steam.