Foretold By An In-Game Mic Test

Last night, Fortnite players heard a strange in-game mic test. This morning, it was revealed that said test happened ahead of an event at the Risky Reels drive-in theater. Next week, the Fortnite theater will be host to a new clip from Star Wars: The Rise of Skywalker. 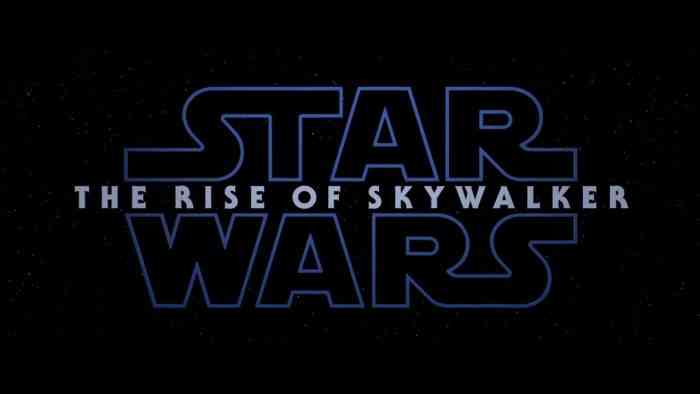 Players all across the map heard the mic test in question late last night. It seems they had to make sure the system worked before showing footage live. The clip in question will be playing on December 14th, 2019 at 2 PM EST. If you’re online around that time, it would behoove you to make the journey to Risky Reels. How often does something like this happen, after all?

The poster promoting the new footage also sort of indicates that J.J. Abrams will be present? Whether this is just in the clip or as a Fortnite avatar is still unclear. Since Fortnite recently introduced stormtrooper skins to the game, one assumes there will be a few of them attending the premiere. How much longer till actual films are shown at the Risky Reels theater? While it seems like a weird way to watch a movie, people would definitely pay for those tickets. Star Wars: The Rise of Skywalker is coming to theaters everywhere on December 20th, 2019.