Toss a Coin to Your Witcher

The Witcher Netflix show has been out for 10 days and the reviews have been overwhelmingly positive. Henry Cavill has totally nailed the role of Geralt and fans are now patiently waiting for a second season. There are plenty of different aspects of the show that fans have enjoyed, but the Witcher theme song or anthem called “Toss a Coin to Your Witcher” has really sunk its teeth into the fanbase. It is sung by Jaskier (Joey Batey). The song is only briefly shown in the series but it has really caught on. It has become such a popular jingle that the VR game Beat Saber has added it to their selection. 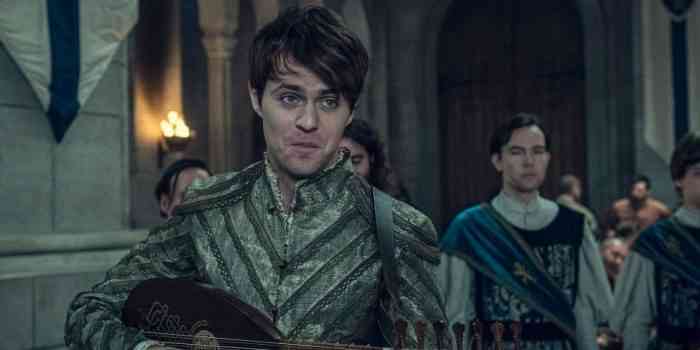 For those who have never played Beat Saber, it can be described as a game that is a cross between Guitar Hero and Fruit Ninja. The game features a bunch of different blocks and other shapes flying at the player at different speeds. It is then the player’s job to slice or cut these shapes from different angles, depending on the prompt on the shape. Each time a shape is destroyed, a note is played from the song that the player has chosen. As you can see from the video below, this game can be quite difficult. But practice does make perfect.

Beat Saber is one of the most successful VR games of all time. It has managed to create a very unique and interesting experience that can only really be replicated in VR. The new Witcher song was added on the 28th along with some other songs. So if you are a fan of The Witcher on Netlfix and want to experience the Jaskier classic in a much more personal way, look no further.

You Can Now Play As Henry Cavill In The Witcher 3 Thanks To New Mods
Next
Left 4 Dead 2 Chernobyl Is Available After Nine Years
Previous
Infinity Ward Has Sneakily Added a New Feature to Call of Duty: Modern Warfare and Fans Are Mad