Look at You, Still All Muscly and Everything

Dragon Ball FighterZ is a little under a year old and is currently approaching the end of its second season of content. In fact, all but one of the DLC characters have been released. Bandai Namco is finishing the season strong with a character whose muscles have muscles. And those smaller muscles can bench twice as much as me. Broly is about to make his debut in Dragon Ball FighterZ, but he doesn’t really get the fanfare he deserves in the Broly (DBS) trailer, as he gets his ass beat by pretty much everyone. 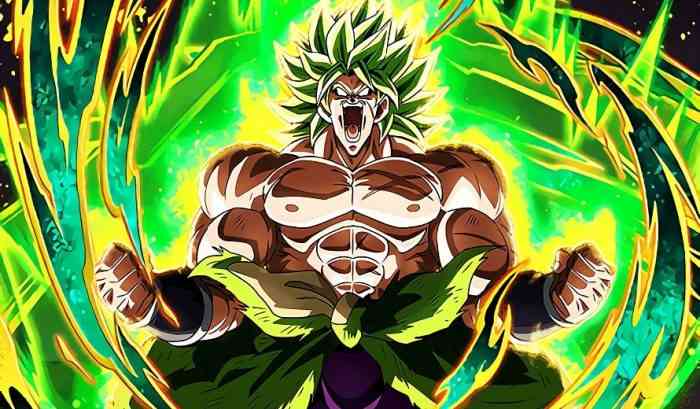 Broly has had a pretty interesting history. His first appearance in the Broly – The Legendary Super Sayian movie was non-canon, but because of his popularity, he was later added to the Dragon Ball Super canon by the series’ creator Akira Toriyama. While the previous incarnation of Broly was basically a Sayian version of the Hulk, the DBS incarnation is quite different personality-wise. They both share the same quality of having a berserker-mode, which is arguably his defining trait. In the trailer released a couple of days ago, he is not shown to be the threat that he has been made to be throughout the series, as nearly every character he fights has the upper hand over Broly at different points.

Broly is the last character in Dragon Ball FighterZ season 2. He will be joining the likes of Jiren, Videl, Goku (GT), Janemba, and Gogeta (SSGSS) on December 5th. Dragon Ball FighterZ is out on PC, PS4, Xbox One, and Nintendo Switch. You can also check out our review on our site.

Which version of Broly do you prefer? Let us know in the comments below.

Like a Dragon: Ishin! Remake Comes Out Early Next Year
Next
New Edition of Star Wars Battlefront II Has Leaked
Previous
Gears 5 Operation 2 Coming Next Week – Free For All