Series X Is A Subtitle And Nothing Matters Anymore

Reactions were mixed when Microsoft revealed the proper name of their next generation of Xbox consoles. While some considered Xbox Series X to be an unruly mouthful, others saw all those X’s as fertile ground for endless dirty jokes. Apparently, the curious font choices made when revealing the name actually meant something. Series X is more like a subtitle, it’s actually just Xbox going forward. 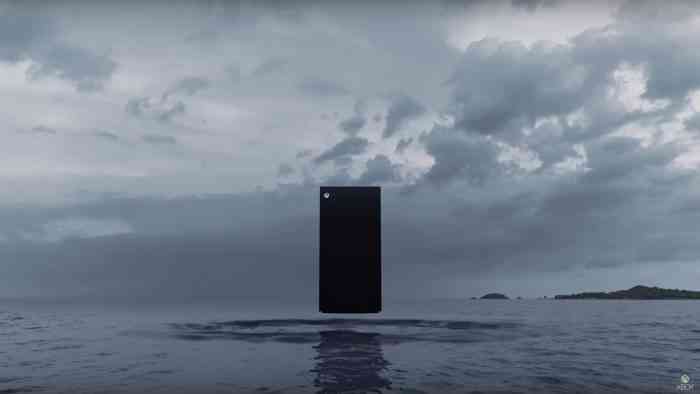 According to a Microsoft Rep, “The name we’re carrying forward to the next generation is simply Xbox.” Much like the One S and the One X of this generation, Series X is merely a moniker for what is likely the beefier version of the console. It seems a similar naming system will be applied to the cheaper variants.

Pac-Man World Fans Are Upset About Ms Pac-Man’s Removal from Game
Next
Mark Hamill and Ninja Are Partnering up to Play Fortnite Later This Week
Previous
Weird West Is Devolver’s ‘Cowboys, But Crazy’ Game