Pillars of Eternity 3 Will Have to Shake Things Up, Says Obsidian Director

The RPG series Pillars of Eternity saw its most recent entry, Pillars of Eternity 2: Deadfire, launch last year to great reviews but sold poorly compared to the first game. This has left fans wondering if there’s going to be a Pillars of Eternity 3 and, according to Obsidian Entertainment developer Josh Sawyer, the third game’s developer team would need “to re-examine the entire format of the game” if they planned to make another game in the style of previous entries. 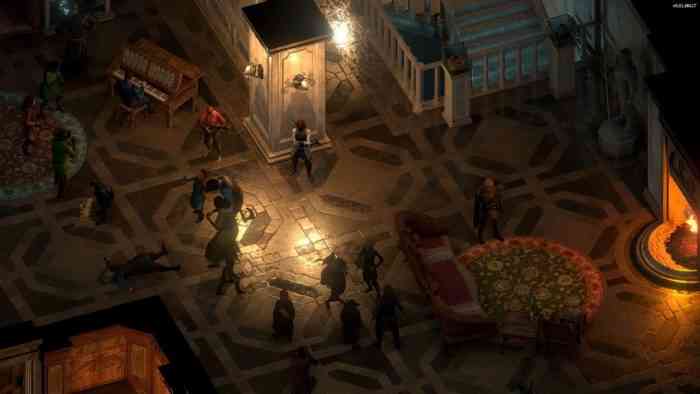 Sawyer directed both Pillars of Eternity games and he’s currently Obsidian’s studio design director but told someone who asked him on Tumblr about a third Pillars game that its development was “not something that I get to decide”. He also said that due to the poor sales of the second game, Obsidian would need to pin down why exactly it sold terribly.

“The problem is that without really understanding the reason(s), it’s hard to know how to move forward,” Sawyer explained. “It would be easier in some ways if Deadfire were also a colossal critical failure and we could point to the massive screw-ups that we needed to address.” 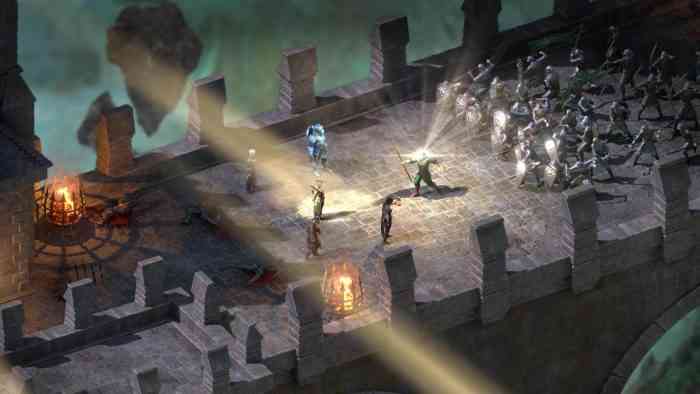 Sawyer mentioned that players have speculated that Deadfire sold poorly because of its Real Time with Pause (RTwP) combat but he brought up that Divinity: Original Sin 2 had the same combat system yet was a commercial hit.

“I’m sure some of the people reading this think they know precisely why Deadfire sold worse than Pillars 1,” Sawyer said. “I don’t have that confidence, which is one of several reasons why I am leery about trying to direct a sequel. I couldn’t give our (Obsidian’s) audience the game that they wanted and without understanding where I went wrong, I would be guessing at what the problems are and how to remedy them.”