December’s Games With Gold Selections Include a Castlevania Sequel

Next month’s Games With Gold picks for Xbox Live Gold subscribers were recently revealed with games such as Toy Story 3 and Castlevania: Lords of Shadow – Mirror of Fate HD among the selections. 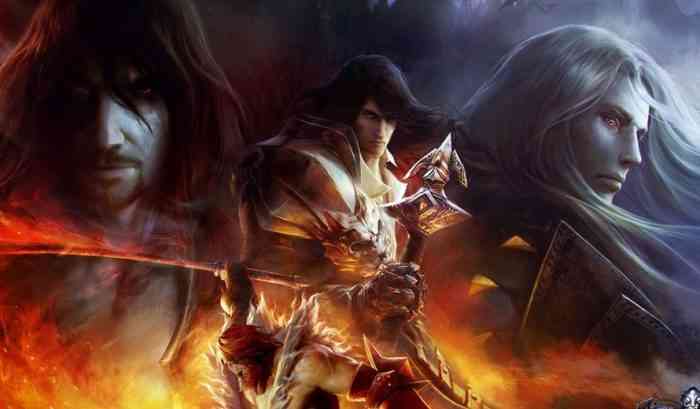 Other news: December’s free game selections for PlayStation Plus subscribers were also recently revealed. One of free games is the well-regarded FPS Titanfall 2, which was developed by Respawn Entertainment.

So, what do you think of December’s free games for Xbox Live Gold members? Were there other games you would’ve preferred on the list? Which of these free games are you looking forward to playing next month? Which games do you think should be picked for Games With Gold in January 2020?