Can You Imagine a World Without Music?

Rust has been around for a while now and has never had a paid DLC. This is an accomplishment on its own considering how common it is for companies to throw a price tag onto the most mundane things imaginable (I’m looking at you Paradox). For almost seven years Rust has stayed true to not making its fans pay a dime for any downloadable content. However, that has all changed thanks to one thing. Musical instrument. 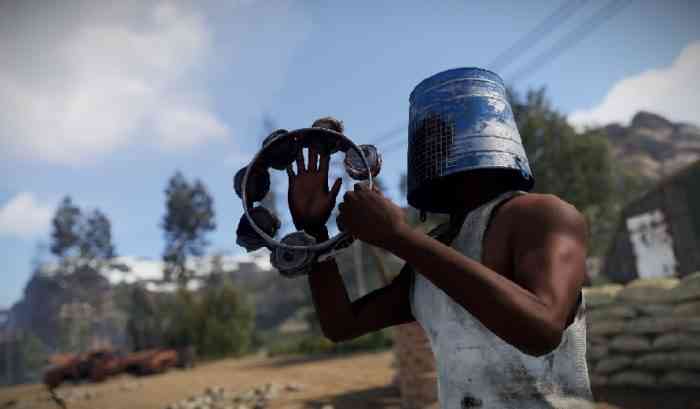 That’s right, Rust will soon have musical instruments in-game, and you’ll have to pay in order to get your hands on them. This might initially turn a lot of players off the idea of purchasing the DLC altogether. But please remember that it is only $10 (USD). Not much to pay in order to have endless fun with your friends.

Rust will have 10 instruments that are going to be added to the game. These are not going to be simple to play either. Each instrument is going to take time to learn. It will not just be as easy as one-click equals one song. You will have to actually practice with your instrument in order to sound good. Even though most players are just going to use them as random noise machines.

This DLC might not be a massive game-changer, but it sure is one of the most fun and original. Rust is known for having a very “out-there” community (which is really saying something on PC) so seeing what they are able to create with the items provided to them will be more than interesting.

Rust was originally released in 2013 but has managed to remain a game that many people continue to go back to. The community is a big reason for that.