Did Anyone Think There Wasn’t Going to Be a Sequel?

Star Wars Jedi: Fallen Order is one of the most successful Star Wars games of all time. It has sold millions of copies and has been praised by both fans and critics alike. Many people were convinced that a good Star Wars game was no longer possible with Disney owning the franchise. However, everyone was thankfully proven wrong. Fallen Order is a massive hit and it turns out that the developers want to make a sequel. 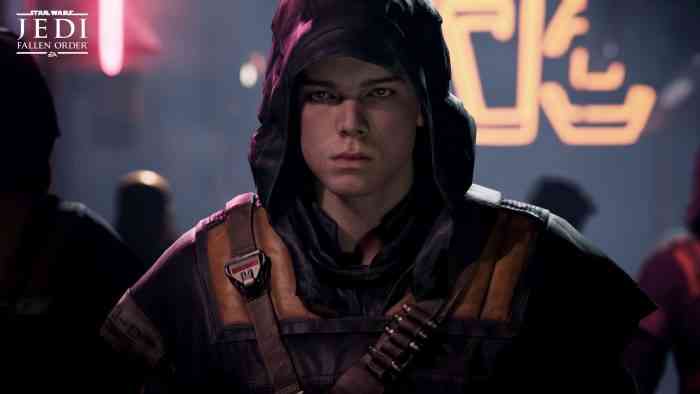 According to Respawns Brand Strategy Director, everyone who was involved in making the game had a blast doing so and would happily go through it all again in a heartbeat.

While it is great to hear that Respawn is content with making another game, the obvious driving force behind another Fallen Order game is money. Not to mention the immense corporate pressure that must be coming from Disney and EA. After they saw the initial sales numbers and positive reviews, a sequel was almost a certainty.

While a knee jerk reaction like this might usually be a bad thing, it shouldn’t worry fans all that much. Respawn has shown itself to be a very competent group of people when it comes to managing the Star Wars IP. There is no reason to believe that the Fallen Order sequel is going to be bad. We’re in good hands.

If you are remotely into Star Wars make sure you get your hands on this game. Star Wars Jedi: Fallen Order is really one of a kind. It is surprisingly challenging and has very smooth and responsive controls.

Star Wars Jedi: Fallen Order is currently out on the PC, Xbox One, and PS4.