A brand new UK chart has officially gone live and it seems that PlayStation exclusive Death Stranding debuted at the number 2 spot. You know what that means…Call of Duty: Modern Warfare still holds the top spot for the third week in a row. And while Hideo Kojima is breaking records for becoming the most followed Game Director on Twitter and Instagram, Death Stranding isn’t doing half bad in the sales department either. 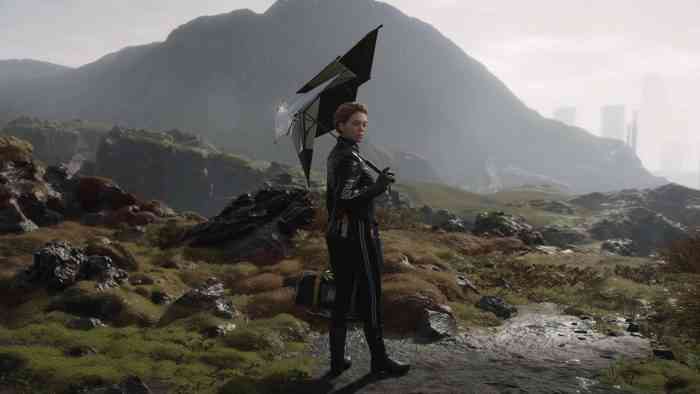 Okay, so maybe it didn’t sell as well at launch as the latest COD title, but Death Stranding managed to scoop up second place, while also earning the title as the second biggest PlayStation exclusive of the year. Well, that and the second biggest new IP released in 2019. And all while only launching on the PS4. So which game sold more at launch? As it turns out Death Stranding sold 36% fewer units at launch that Days Gone. As a note however, this UK chart does only track physical sales, and it’s likely that there were way more digital sales of Kojima’s latest hit.

Call of Duty: Modern Warfare, while retaining the top spot for three consecutive weeks, is also tracking its physical sales 26% ahead of last years Black Ops 4 release. Need for Speed: Heat arrived in the middle of the pack, debuting at number 5, which marks 41% fewer units sold at launch than its predecessor Need for Speed: Payback. What were the top 10 best sellers for the past week on the UK chart? You can check them out below. 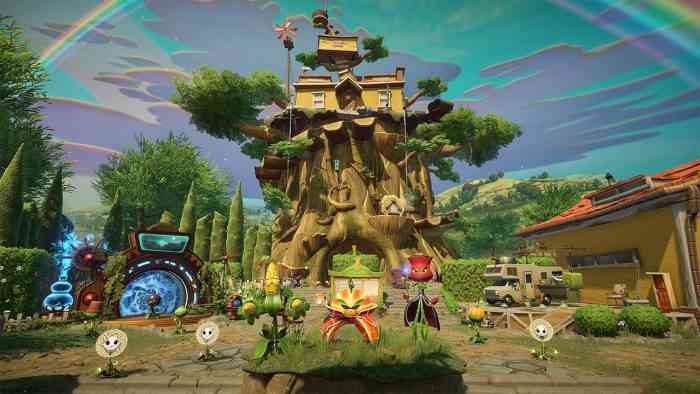 What do you think about the latest UK Chart standings? Are you surprised that Death Stranding didn’t knock Call of Duty: Modern Warfare out of its top spot? Let us know your thoughts in the comments below and don’t forget to keep it locked for updates!

Developers Are Teasing a Need for Speed: Underground Remake on Twitter
Next
Ubisoft’s Dives Deep Into the Setting and Core Experience of Watch Dogs: Legion
Previous
Pick up a Ton of WB Games for a Low Price on Steam