All PS4 Games Open to Crossplay According to Jim Ryan

Sony is Opening the Gates to Other Consoles With PS4 Crossplay

Despite leading the gaming market currently, Sony has decided to end the PS4 Crossplay beta, making all of their games open to crossplay with other consoles. Jim Ryan,CEO of Sony Interactive Entertainment, explained how Sony keeps their eye on the market and their place in it so it’s likely the company hasn’t taken a hit despite allowing more studios to make their games crossplay compatible. These changes are likely being implemented to set themselves up for success next generation just as Microsoft is setting themselves up with xCloud. 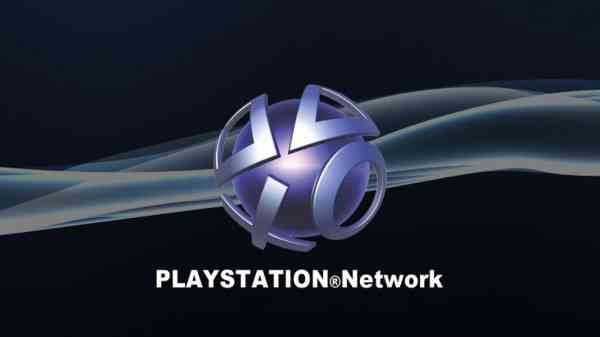 “The track record of the incumbent platform winning the next time around is not a great one,” said Jim Ryan. “So the major thrust of my executive energy is to avoid complacency.” It’s relieving to hear that Sony is not comfortable staying where they’re at until the market leaves them and are interested in continuously evolving.

Sony is looking to branch out in other ways with the PS4, including PlayStation Now game streaming and the recent decrease in cost for it from $20 to $10 per month. PS Now is looking to compete with other gaming subscription services such as Game Pass, uPlay, Origin Access and the upcoming Google Stadia Pro subscription. They also intend to increase the accessibility to PS Now in the future, intending to compete with xCloud. “Sony wants to make sure they give the perception they’re not letting the competition get a leg up,” said CEO of DFC Intelligence, David Cole.

“Sony stock didn’t use to trade on what their game business did,” continues David Cole. “Now it’s the most profitable part of their business.” There’s no question where PlayStation stands in the gaming market but we’re curious how Nintendo, Microsoft and Google can compete with them next generation. Especially with Nintendo Switch catching up in sales to the PS4 and Project xCloud set to end this gen with a bang.

What are some games on the PS4 that you’d like to see crossplay on? Do you think all current generation games that are multi-platform could go crossplay by the end of this generation? Let us know in the comments below!

Marvel’s Spider-Man: Miles Morales Swings To PC Launch In November
Next
Return of the Obra Dinn Coming to PS4, Switch, and Xbox One in October
Previous
Finally Play With Your Friends on Super Mario Maker 2