Caution, These Game Deals Are a Bit Unsettling

As Halloween approaches once more, what better way to celebrate the spooky season than play lots of great games and save big bucks at the same time? We at COGconnected have spent the last .. oh, probably 6 to 7 days poring over the best game deals out there, and after a solid 18 hours of sometimes heated closed door debate, we’ve narrowed them down to a list of the absolute best for your perusal. So check them out below!

Dive headfirst into a dystopian world devoid of society, law, and order. Rage 2 delivers a carnival of carnage where you can go anywhere, shoot anything, and explode everything. Our own James “Crazy Jimmy” Paley loves it, and trust us, you will too — and at less than 30 bucks your wallet will love it too. 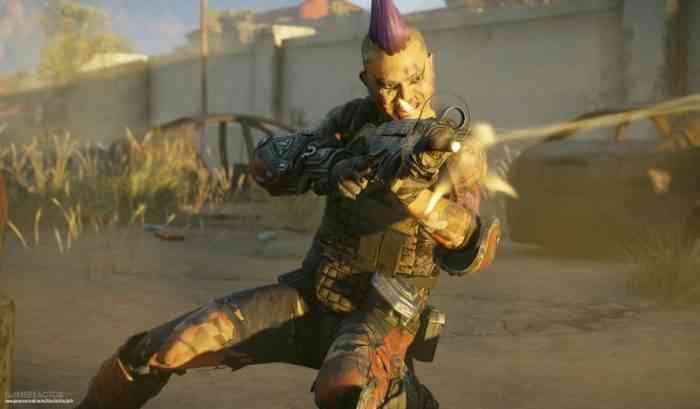 This latest Star Wars title is shaping up to be awesome, It’s got cinematic, immersive combat, and delivers the fantasy of becoming a Jedi through its innovative lightsaber combat system striking, parrying, dodging partnered with a suite of powerful Force abilities. As a former Padawan on the run from the Empire, you must complete your training before Imperial Inquisitors discover your plan to revive the Jedi Order. Get it in pre-order for 10 bucks off right now!

He protec. He attac. And if you pick him up right now, you can save a big stack (of cash). Explore late 1500s Sengoku Japan, a brutal period of constant life and death conflict, as you come face to face with larger than life foes in a dark and twisted world. It’s bloody hard but also a damn fun time. 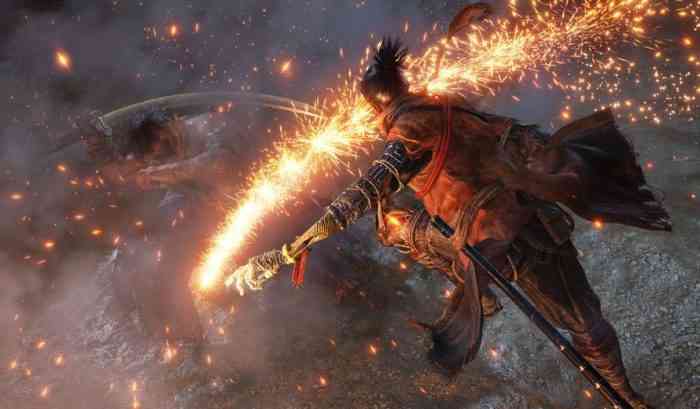 Doom Eternal is the direct sequel to the award-winning and best-selling Doom (2016). Experience the ultimate combination of speed and power with the next leap in push-forward, first-person combat. And with this pre-order deal, you get to save $10.00 off the release price — that’s a savings worth going to Hell for.

Wolfenstein: Youngblood is a brand-new co-op adventure from the developers of Wolfenstein II: The New Colossus. Play as one of BJ Blazkowicz’s twin daughters and undertake a do-or-die mission to find their missing father in 1980s Paris. Wield an arsenal of new weapons, gadgets, and power armor abilities in a fight to kick Nazis out of the city of lights. Paris 1980. And now it’s at its lowest price ever! 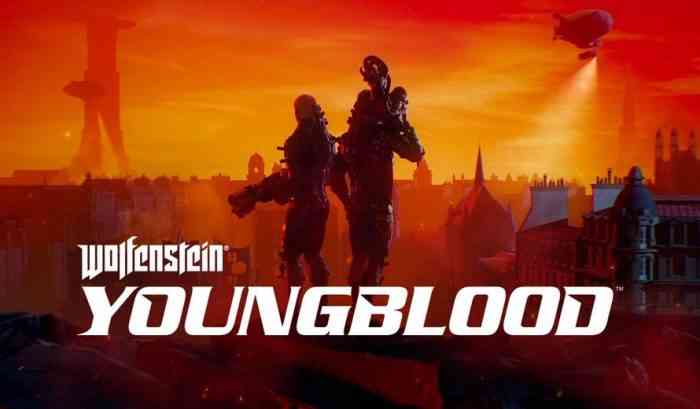 Join over 11 million players in this massive online multiplayer RPG. Dragons have invaded Tamriel in The Elder Scrolls Online: Elsweyr, part of the Season of the Dragon year-long adventure! Explore and defend the home of the Khajiit from an ancient evil, and command the undead with the Necromancer class. Sounds awesome – and that price is ever better. 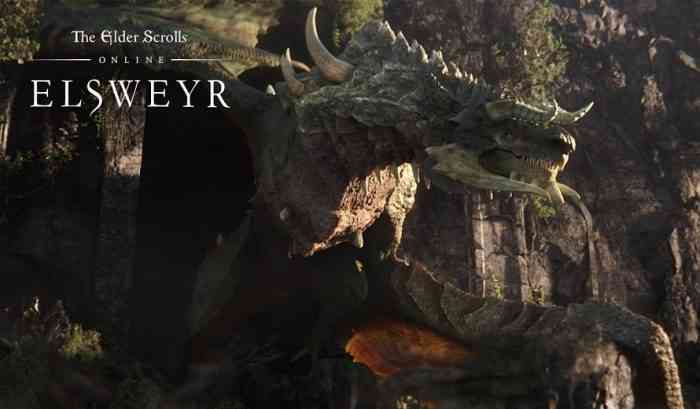 That might be it for this week, but we’ve also got a nice bunch of PS4, Xbox One and Switch game deals right here for you to check out, so stay tuned right here to COGconnected each week to save big on all the latest games and accessories!